The walk-in psychiatrist in the mental health clinic wasn’t available, but helpfully there was another on call in the E.R.: the kind-eyed man on whom I would soon puke. I hadn’t seen a regular doctor since leaving the Navy, so before he and I got started, the psychiatrist recommended a short physical and a blood draw: No time like the present to check for any surprises, he said, and I agreed. As my blood squirted into tiny plastic vials, I breathed easy. It was nice to feel taken care of. Minutes later, in the psychiatrist’s office, I was doubled over vomiting and collapsing out of my chair. On the bright side, there are worse places for this to happen than an E.R.

The panic I felt at night had bled into my days, and everywhere I went — work, restaurants, the park — an overriding feeling of dread followed.

In the hospital bed, my face was pale, and my blood pressure was low — alarming, because during the physical it had been high. An hour passed, though, and I didn’t get any sicker, so the incident in the doctor’s office was chalked up more or less to a mystery. I was discharged, with an antidepressant prescription in hand. Then, in the V.A. pharmacy, I fainted again.

Back in the E.R., I was put on an IV and fell deeply asleep. When I woke up, a young doctor with shoulder-length hair asked about my lifestyle and how things had been going lately. My voice wavered when I said, yes, I had been very stressed; it felt indulgent to say so plainly. Then she asked how I’d felt in the hours before I fainted. Relieved, I said. Relaxed for the first time in a long time.

There was no saying for sure, but she suggested that my body had gotten used to operating at an extremely high stress level. At the hospital, I dropped my guard, and that stress diminished rapidly. Combined with the blood draw, this may have triggered a kind of system crash — what would be called a vasovagal response. Put simply: I became so relaxed so quickly that I puked.

I was discharged a few hours later and this time successfully made it out of the building. I slept well that night, in my bedroom that was always scattered with uniform items, because after my move from Japan, I had simply never known what to do with them.

As a person who never expected to spend a career in the military, I had always assumed the transition out would be seamless — a course correction, as if the Navy had been a mere diversion. So when I faltered, I gave little thought to what all that stress and panic and social difficulty had to do with the military. Nothing, I probably would have said before my visit to the V.A. 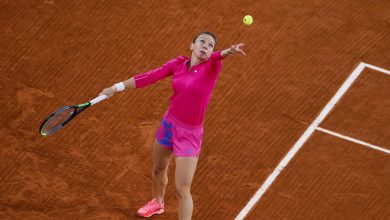 For Simona Halep, Deciding to Not Play Made Her Want to Return Even More 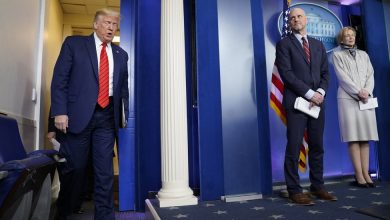 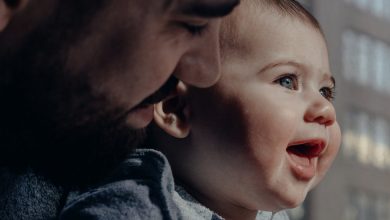 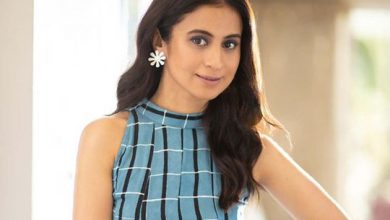 Katy Perry unhappy with female singers being pitted against each other
August 21, 2020

Katy Perry unhappy with female singers being pitted against each other