“To her distress, the first skit they chose to perform was a folk tale that tells of a newlywed whose wife’s head mysteriously disappears at night to eat corpses,” he wrote in “Monkey Business Theater,” a 2008 book about the troupe. But the group caught on and was soon in high demand, performing throughout the region and beyond.

One of Dr. Laughlin’s most recent collaborations was “Mayan Tales From Chiapas, Mexico” (2014), in which he and two translators recorded 42 folk tales as told by the same woman, Francisca Hernández Hernández, the only Tzotzil speaker remaining in her village. The book presented the stories in English, Spanish and Tzotzil.

In the foreword, Gary H. Gossen, professor emeritus of anthropology and Latin American studies at the University at Albany, the State University of New York, wrote of Dr. Laughlin’s career: “He has earnestly and successfully returned to the native Maya communities of highland Chiapas a sense of ownership of their own literary legacy.”

Robert Moody Laughlin was born on May 29, 1934, in Princeton, N.J., to Ledlie and Roberta Howe Laughlin. His father was assistant dean of admissions at Princeton University, and his mother was a homemaker.

He grew up in Princeton, graduated from South Kent School in Connecticut in 1952 and earned a bachelor’s degree in English literature at Princeton in 1956. The next year he enrolled in a summer graduate program in anthropology at the Escuela Nacional de Antropología e Historia in Mexico City, which included fieldwork among the Mazatec, an Indigenous people in the state of Oaxaca.

His interest piqued, he enrolled at Harvard, where he received a master’s degree in anthropology in 1961 and a Ph.D. in it in 1963. In 1960 he married Miriam Elizabeth Wolfe, and after he joined the Smithsonian in 1965, they had alternated between living in Chiapas and Alexandria, Va., for decades. 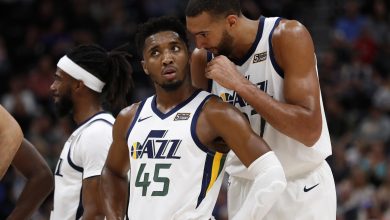 Jazz exec says Mitchell, Gobert ‘ready to put this behind them’ 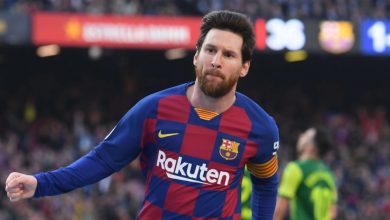 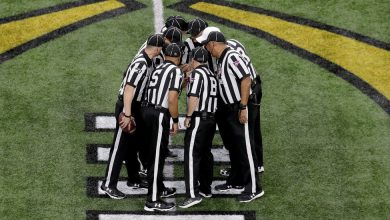 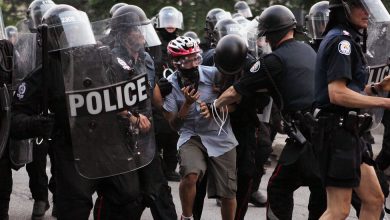