Kerala actor Prithviraj has faced a barrage of cyberbullying after announcing that he would star as the lead in upcoming film ‘Vaariyamkunnan’.

The historical movie is based on the 1921 Malabar revolution and will see the actor play Variyankunnathu Kunjahammed Haji, a freedom fighter who rallied against British rule.

Right wing activists have taken offence to the movie, which they say celebrates a leader who committed crimes against Hindus, and have taken to trolling the star.

Netizens have called for the movie to be called off and accused the makers of whitewashing atrocities against Hindus.

A post that Prithviraj retweeted read: “He stood up against an empire that ruled a quarter of the world. Etched out his own country with an army that waged a never before war against the British. Though history was burned and buried, the legend lived on! The legend of a leader, a soldier, a patriot. A film on the man who became the face of the 1921 Malabar revolution. #Vaariyamkunnan. Filming begins in 2021. On the 100th anniversary. #1921 #MalabarRevolution #1921Revolution #CompassMovies #OPMcinemas Vaariyamkunnan.”

Helmed by Aashiq Abu, the movie will reportedly be made on a massive budget. The director earlier told Times of India that ‘Vaariyamkunnan’ will have a budget of Rs750-800 million (Dh36.4-38.9 million). 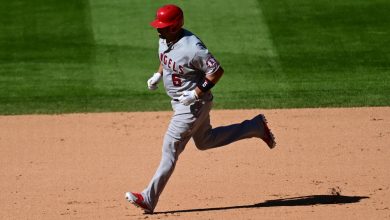 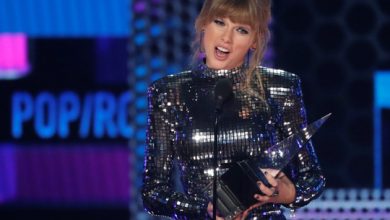 American Music Awards to be held in November 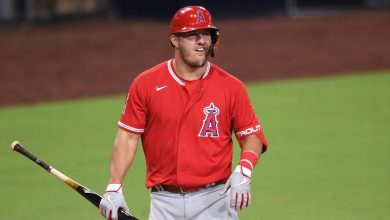 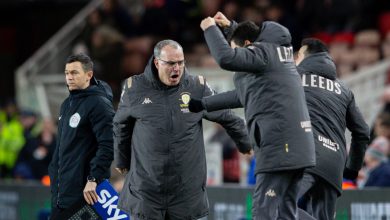