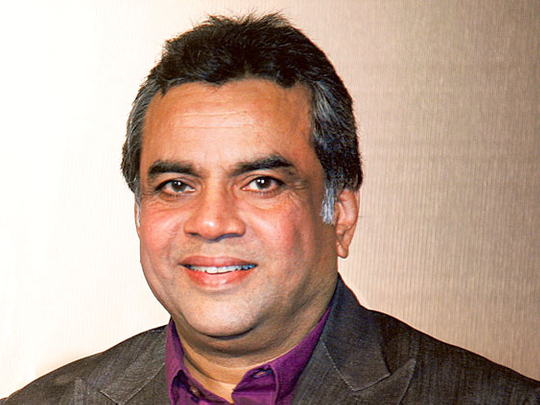 Veteran Bollywood actor Paresh Rawal on Tuesday proposed that the country refer to actors as ‘entertainers’ and members of the police and army as ‘heroes.’

Conventionally, actors in lead roles in films are referred to as ‘heroes.’ However, Rawal tweeted a different view.

“We Should Start Calling Actors As ‘Entertainers’ And Our Army & Police As ‘Heroes’ for Our Next Generation To Know The Actual Meaning Of Real Heroes,” he tweeted.

The sentiment received several likes and has been shared by on Twitter over 25,000 times.

The proposal comes a week after the violent face-off of Indian soldiers with China in Ladakh’s Galwan valley in which twenty personnel of the Indian Army were killed. 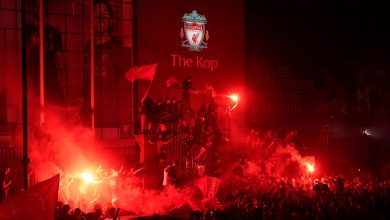 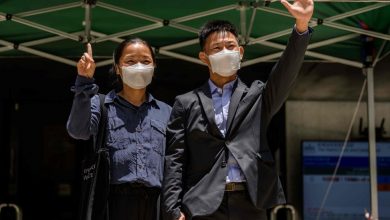 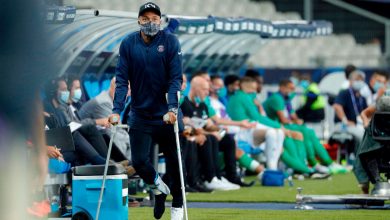 ‘Law’ will be first Kannada film to release straight to web