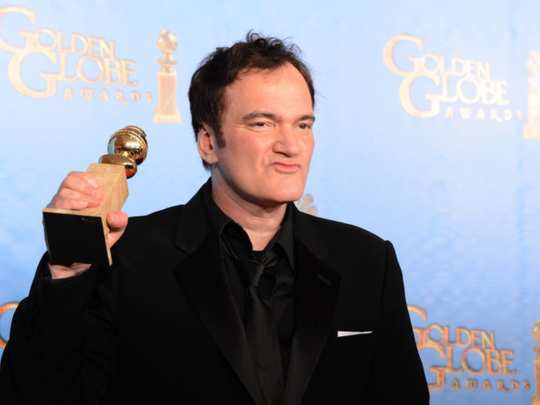 Next year’s Golden Globes will take place on February 28, an unusually late date for the glitzy film and television award show as Hollywood scrambles to adjust to the coronavirus pandemic.

The Globes, which are typically held in early January, will take the weekend previously reserved for the Oscars, which last week were delayed by eight weeks to April 25.

“The HFPA will provide further guidance around eligibility, voting period, and revised nominations announcement timing in the coming weeks,” said the Hollywood Foreign Press Association in a statement. 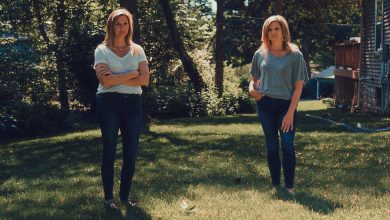 Guaranteed Ingredient in Any Coronavirus Vaccine? Thousands of Volunteers 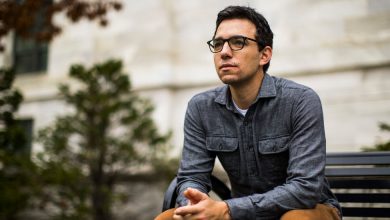 These researchers tested positive for the coronavirus, but not because they were infected. 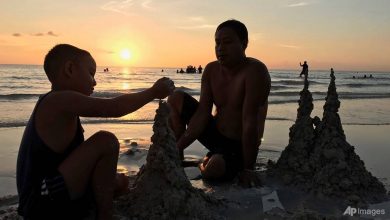 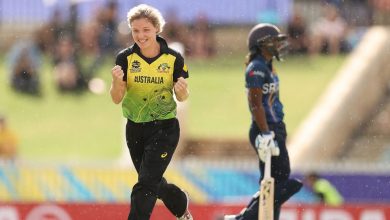 ‘The Haunting of Bly Manor’ brings back the ghosts of Henry James
October 13, 2020