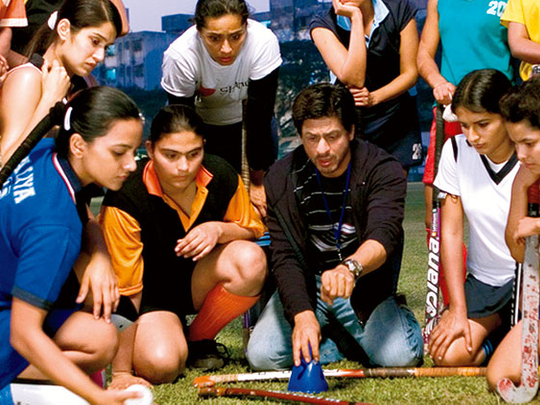 The title song of Shah Rukh Khan’s ‘Chak De! India’ is considered as one of the most popular patriotic songs in India, but there was a time when composer duo Salim-Sulaiman contemplated leaving the project after facing seven rejections.

“When we started work on the film, we decided to make one superb patriotic title song. Something which reflects the theme and emotions of the film. To which (producer) Aditya Chopra said ‘nahi yaar, pakao hai yaar yeh gaana’ (No, the song is boring). He wanted us to make an energetic track. So, we made one ‘jabardasti ka’ energetic song, which had no soul… We didn’t like it. We rejected it, and this happened seven times,” Salim Merchant said.

He continued: “After seven songs, I told Sulaiman that maybe we should leave this film because seven rejections are a lot for me. We had worked hard on songs, leaving one or two. Then one day, Aditya Chopra said ‘Salim, ‘Jumma chumma’ tune suna he kya (Have you heard the song ‘Jumma chumma’ from the film ‘Hum’)?’ I said yes and then he started singing ‘Chak De Chak De India, Chak De Chak De India India’… He said that he doesn’t want ‘Jumma Chumma’, but the same energy and celebration.”

“That’s how the song was made,” he added.

Directed by Shimit Amin, ‘Chak De! India’ was released on August 10, 2007. The film featured Khan as the coach of the underdog Indian women’s hockey team that wins the World Cup against all odds.