The Godfather of Soul’s dying wish to help educate needy children is a big step closer to being fulfilled, now that South Carolina’s Supreme Court — wading into a 14-year-old legal saga yet again — has ruled that James Brown’s last partner was not legally married to him.

In an unanimous ruling on Wednesday, the state’s justices wrote that Tomi Rae Hynie, a former partner of Brown’s who claimed to be his wife, failed to annul a previous marriage, and therefore did not have a right to his multimillion-dollar estate.

Brown’s union with Hynie has long been the centre of the evolving legal troubles following his death at the age of 73 on Christmas Day 2006. The performer’s death touched off years of bizarre headlines, beginning with Hynie being locked out of his 60-acre estate, while photographers captured her sobbing and shaking its iron gates, begging to be let in.

Brown was renowned for hundreds of iconic musical works including hits like ‘I Feel Good’ and ‘A Man’s World,’ and was known around the world for his flashy performances and dynamic stage presence. But years of drug problems and financial mismanagement caused his estate to dwindle.

More than a dozen lawsuits have been filed over the years by people trying to lay claim to what’s left, which courts have estimated to be worth anything from $5 million (Dh18.3 million) to more than $100 million.

Wednesday’s ruling dealt another blow to a deal brokered by Governor Henry McMaster who, as South Carolina’s attorney general, stepped in to facilitate a 2009 settlement after Brown’s estate had been floundering in court for years. In 2013, the state’s high court overturned McMaster’s settlement, which would have given nearly half the estate to a charitable trust, a quarter to Hynie, and the rest to be split among his adult children.

At the time of that settlement, the exact value of Brown’s assets was not made public, and attorneys said his accounts had little money in them. In 2008, some of his possessions were auctioned for $850,000, in part to pay down debt, and all agreed that future income from music and movie royalties and the use of Brown’s highly marketable likeness was what remained at stake.

In that 2013 ruling, justices wrote McMaster hadn’t followed Brown’s expressed wishes for most of his money to go to charity, having instead selected a professional manager who took control of Brown’s assets from the estate’s trustees to settle Brown’s debts. Writing that McMaster’s deal “destroys the estate plan Brown had established in favour of an arrangement overseen virtually exclusively by the AG,” the court also ruled then that the Godfather of Soul was of sound mind when he made his will before his death.

Finally on Wednesday, the justices ruled that Hynie has no claims on the money, and ordered a circuit court to “promptly proceed with the probate of Brown’s estate in accordance with his estate plan.”

That plan, outlined in Brown’s will, was to create an ‘I Feel Good’ trust that would use his music royalties to fund educational expenses for children in South Carolina and Georgia.

“The ongoing litigation since Brown’s passing has thwarted his expressed wish that his estate be used for educational purposes… a point we find both extraordinary and lamentable,” the court wrote. 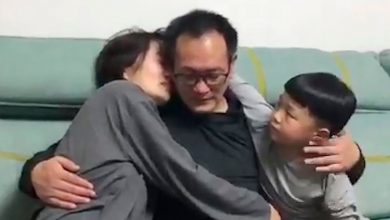 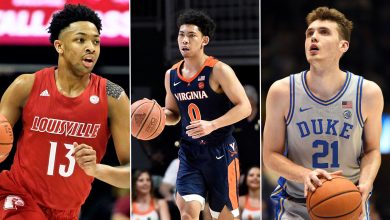 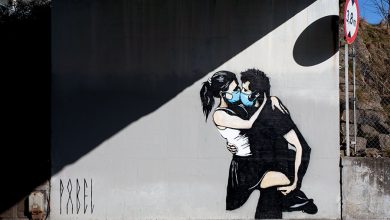 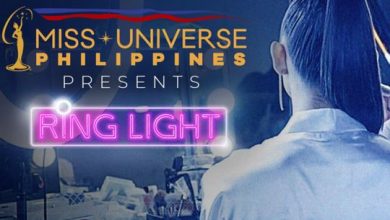