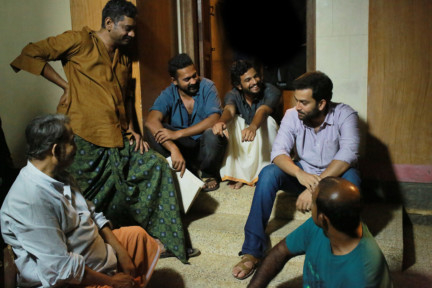 The general secretary of the Film Employees Federation of Kerala (the body of all organisations from light boys to directors, barring actors) B Unnikrishnan has now given a letter to the actors’ body — AMMA — expressing their displeasure over Madhav’s remarks.

The letter states that instead of coming out with a general statement, Madhav should be specific on who is he referring to, instead of putting everyone on the firing line and if there is any such prevalence, they will ensure that such people do not have a place in the industry.

Madhav had written on social media that he is speaking out following Sushant Singh Rajput’s death.

He mentioned that it was networking that decides on the success in the industry here and citing his personal experience, Madhav said looking back on his brief career that began in 2013, he has earned less than an actress’ hairdresser.

Madhav starred in over 20 films and has got meaty roles in box office hits such as ‘Drishyam’, ‘Oruu Indian Pranyakatha’, ‘1983’, ‘Oru Vadaken Selfie’ and ‘Oru Mexican Aparatha’ to name a few. 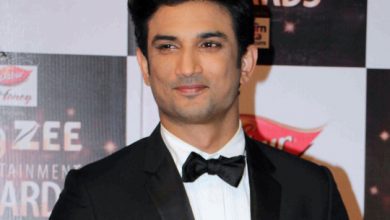 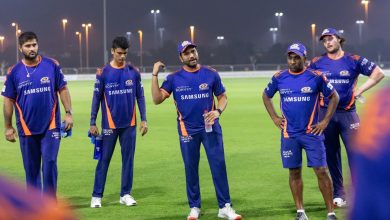 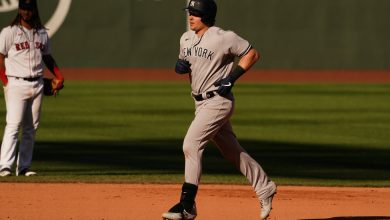 ‘The Politician’ review: The snark attacks get tiresome in S2

Dubai lays the foundation for an architecture festival
August 8, 2020

Dubai lays the foundation for an architecture festival

From Bob Dylan to Kurt Cobain: 17 of rock’s biggest memoirs