MLB players released a video in support of the Black Lives Matter movement on Monday. The players’ video ended with the phrase, “One team. One dream. Be the change.”

“We’ve been told that our pleas for peace were not made at the right time, at the right place, in the right way,” the players said in Monday’s video. “We’ve been told to ‘wait,’ but we remember when Dr. Martin Luther King Jr. warned us that the word ‘wait,’ has almost always meant ‘never.’ We will wait no longer. We will make our voices louder. For all of us who can and for all of those who could not. 8:46 is enough time to lift a knee, to do what’s right, to do something, to say something, to acknowledge the pain of the Black community.”

“You have cheered for us, but we need you to cheer with us now when you need us most. Black Lives Matter. It’s our cheer for change. It’s your cheer for us. It’s these cheers that will unite us. One team. One dream. Be the change.”

Monday’s video is the latest call to action from top athletes across the sports world in the fight against racial injustice and police brutality. Protests have arisen worldwide in recent weeks following the death of George Floyd, who was killed in Minneapolis police custody on May 25. Floyd was stopped by officer Derek Chauvin, who placed his knee on Floyd’s neck for over eight minutes. Floyd can be seen on video saying, “I can’t breathe,” numerous times before his death.

Chauvin has been fired and charged with second-degree murder. Three other officers have been charged with aiding and abetting murder for their role in Floyd’s death.

Major League Baseball joined its players on June 10, announcing donations to the NAACP Legal Defense and Education Fund, the Equal Justice Initiative, the Color Of Change and the Jackie Robinson Foundation. 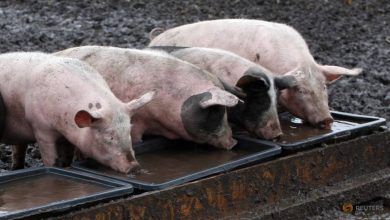 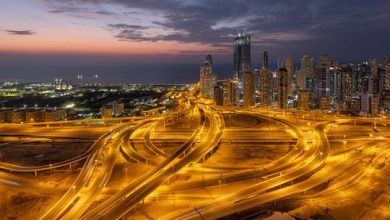 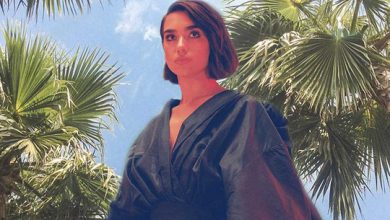 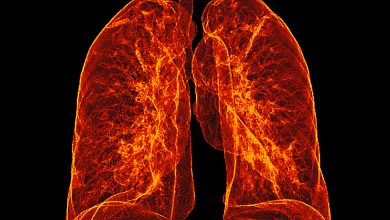 David Harbour and Lily Allen married by Elvis in Vegas

Hollywood gets back to work: Films, TV shows are back in action
July 7, 2020

Hollywood gets back to work: Films, TV shows are back in action