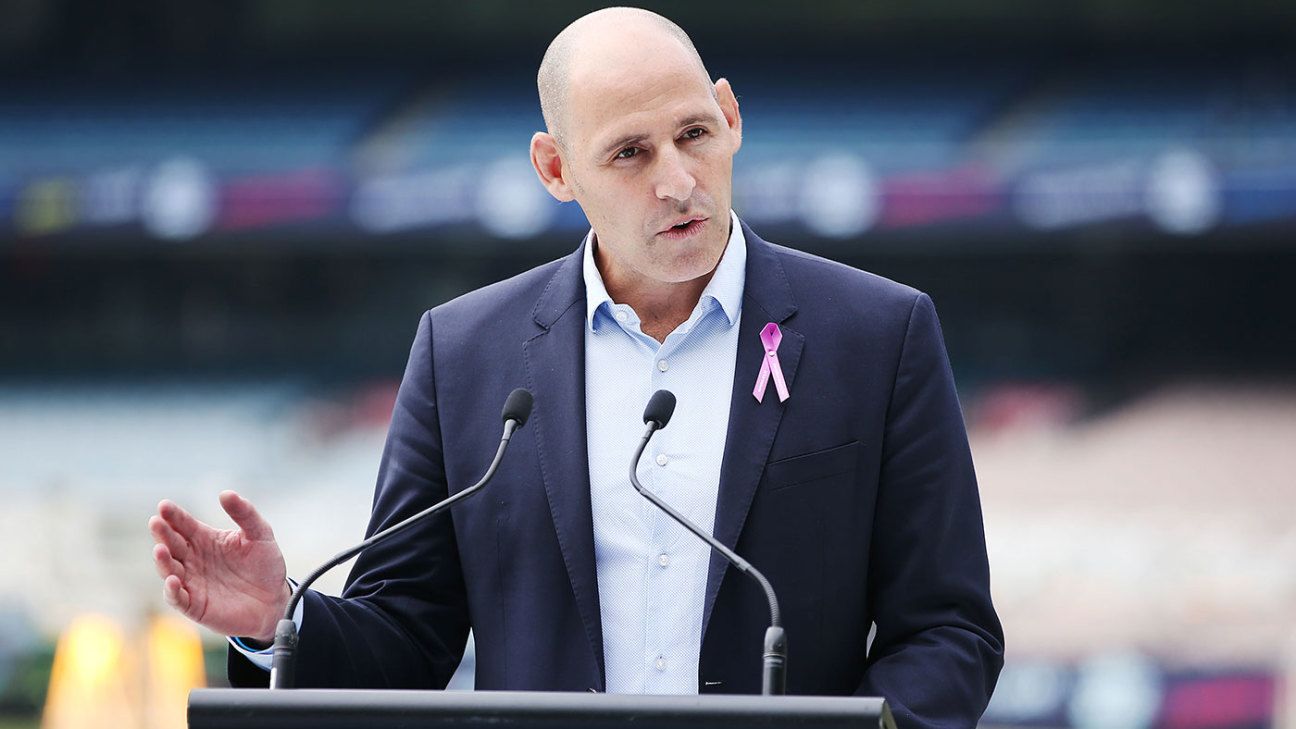 Hockley, who has impressed many with his handling of the women’s event capped by a crowd of more than 86,000 people at the MCG for Australia’s win over India in the March 8 final, was first involved in cricket as part of the organising team for the ODI World Cup in Australia and New Zealand, before holding a senior commercial role with CA from 2015 to 2017.

Prior to the 105 World Cup, he had worked on the London Olympics, so brings a deep wealth of event management experience at a time when CA is eager to “get the show on the road” as far as next season is concerned in the wake of the coronavirus pandemic. Tellingly, Hockley has also worked closely with the former CA chief executive, James Sutherland, who remained a director on the T20 World Cup board following his departure from the CA CEO’s chair after nearly 18 years at the helm.

The departure of Roberts ends an eventful period of a little more than 18 months in the role, culminating in an ugly and ongoing dispute between CA, its state associations and the Australian Cricketers Association over disputed cost-cutting amid the financial shocks brought on by Covid-19.