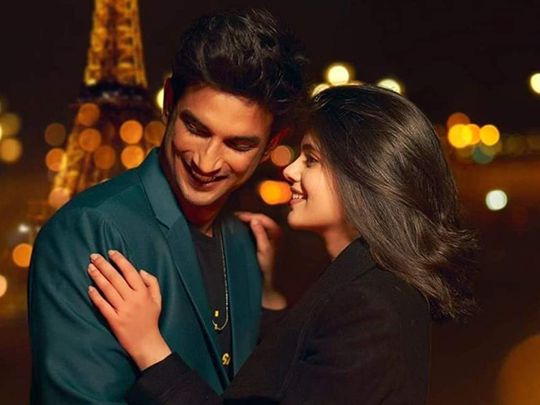 The movie was scheduled to release in May in theatres, but those plans were pushed due to the coronavirus oubreak and lockdown of cinema halls in India.

According to reports, the movie is likely to release on a digital platform.

Rajput’s recent work, before his suicide on June 14 at his Mumbai residence, was Karan Johar’s production ‘Drive’, which released on Netflix. The movie was met with scathing reviews.

‘Dil Bechara’ had its share of problems too. It is poised to be casting director Mukesh Chhabra’s directorial debut, but the film hit a roadblock when Chhabra was accused of sexual misconduct. The director, who has denied those reports and allegations, was brought back on board to complete the film after a temporary halt.

Rajput was also on board to be a part of Shekhar Kapur’s ambitious project ‘Paani’, but the movie didn’t take off. Another movie in which he was preparing to play an astronaut was ‘Pitthhu’. The actor even went to NASA space centre for training, but reports claim the movie has been shelved.

Rajput, who has acted in a handful of stirring films, was an actor who broke into the world of television and films without any industry connections. 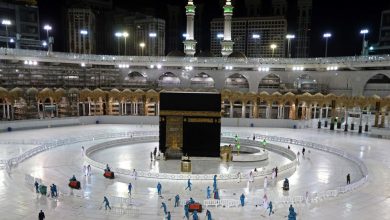 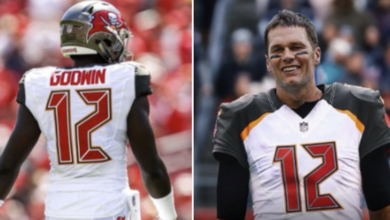 How countries are preparing to reopen schools after coronavirus lockdowns

Jason Mraz to give earnings from new album to social justice
June 19, 2020

Jason Mraz to give earnings from new album to social justice

Anurag Basu: ‘Ludo’ is unlike any film I have made before
1 week ago

Anurag Basu: ‘Ludo’ is unlike any film I have made before