The Major League Baseball Players Association has rejected the league’s latest proposal to resume the season and does not plan to submit a counter offer, the union announced Saturday.

On Friday, MLB submitted its latest proposal, which included a 72-game season to begin on July 14 with 70% prorated salaries for the regular season and 80% if the postseason is completed. According to ESPN’s Jeff Passan, the players’ union asked MLB to provide information as to how the season would proceed if one were to take place this year.

“If it is your intention to unilaterally impose a season, we again request that you inform us and our members of how many games you intend to play and when and where players should report,” the MLBPA’s letter read. “It is unfair to leave players and the fans hanging at this point.”

The MLBPA reportedly asked to be informed of the league’s plans by “close of business” on Monday, June 15. Union negotiator Bruce Meyer said in a letter to deputy commissioner Dan Halem that “there remain several open issues that will need to be addressed soon” on health and safety protocols, according to The Athletic‘s Ken Rosenthal.

In a statement by MLBPA executive director Tony Clark, the union held that the “players want to play” and that efforts to negotiate with MLB have “fallen upon deaf ears.”

“It unfortunately appears that further dialogue with the league would be futile,” the statement read. “It’s time to get back to work. Tell us when and where.”

The MLBPA has been reluctant to accept an additional pay cut of players’ per-game rate of salaries in negotiations with MLB. The union cites a March 26 agreement with MLB in which the sides came to an agreement to pay players according to the number of games played in an abbreviated season. The league says that agreement was based on the assumption that there would be fans in attendance. Without gate fees, the owners contend they will lose a significant amount of revenue and to off-set the cost, they contend the players would need to take an additional pay cut.

Commissioner Rob Manfred told SI’s Tom Verducci on MLB Network Wednesday night before the MLB draft that baseball will be played in 2020. The March agreement said the league has the authority to unilaterally set the schedule.

As Verducci wrote Friday, “If no agreement is reached, MLB could schedule a season of 48 games with players receiving 100% pay on a prorated basis.” This format would be a regular season beginning Aug. 3 and ending Sept. 27. This appears to be the most likely scenario now that the union is no longer discussing salaries with the league. 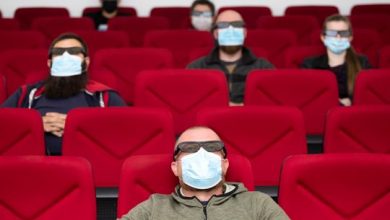 Cinemas in the UAE: What’s their future during a pandemic? 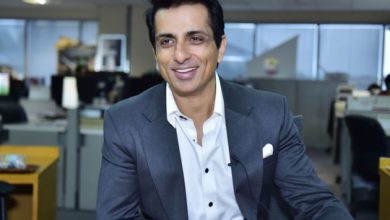 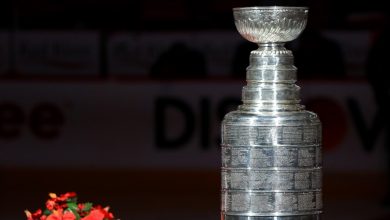 NHL: Playoffs to being on July 30 after two-week training camp 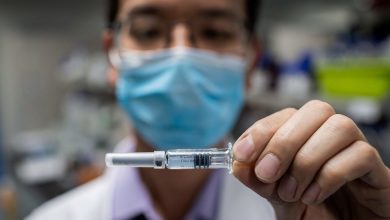