Last Monday, the veteran K-Pop group’s subunit — composed of members Kyuhyun, Ryeowook and Yesung — dropped their first mini-album ‘When We Were Us’ and title track of the same name.

Showcasing their emotional vocals, the ballad trio’s latest musical offering contains six tracks: ‘When We Were Us’, ‘Way to Busan’, ‘The Way Back to You’, ‘I Can’t’, ‘Home’ and ‘Midnight Story’.

Much like other Super Junior’s discographies, the band never fails to dominate the UAE iTunes chart. Their subunit is no different.

The album managed to top the iTunes albums chart in the UAE and 18 other countries. Though the digital offering was made available, the physical release of the 10-track album was delayed “after discovering issues regarding accessories on some of the outfits” that deemed inappropriate and controversial worn by two members.

In addition to the boy groups, rookie act E-Last made their debut with mini-album ‘Day Dream’. Their tracks ‘Light’, ‘My Flower’, ‘Sunrise’ and ‘Swear’ climbed to the top of the UAE iTunes K-Pop songs chart.

WJSN’s EP ‘Neverland’ was also quite a popular pick among local listeners, debuting in the Top 10 of the UAE iTunes all-genre album chart. 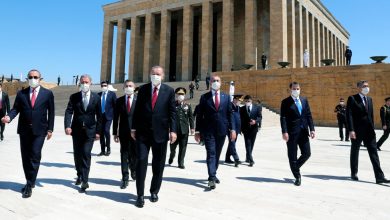 Turkish Aggression Is NATO’s ‘Elephant in the Room’ 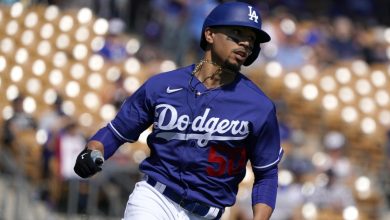 Mookie Betts: How Dodgers landed right fielder for next 13 seasons

Poignant return to soccer for Atalanta in virus-hit Bergamo 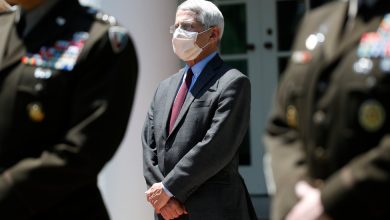 Without a ‘Bubble,’ N.F.L. Season Might Not Happen, Fauci Says

Priyanka Chopra reacts to clip of her Miss India 2000 win

Inside the UAE’s own ‘Carpool Karaoke’ with Big Hass

Mort Drucker, master of the Mad caricature, is dead at 91