Actress Sharon Stone recalled the time when she got struck by lightning while ironing, and “thrown across her kitchen”.

“I was filling the iron with water. I had one hand on the faucet, one hand on the iron and the well got hit with lightning and the lightning came up through the water. I got picked up and thrown across the kitchen, and I hit the refrigerator,” Stone told Brett Goldstein on his podcast “Films to Be Buried With”, reports femalefirst.co.uk.

Stone, who was in an “altered state”, said her mother was around and she woke her up.

She continued: “My mother was standing there, and my mother just belted me across the face and brought me to. I was in such an altered state.”

The actress needed an EXG (electrocardiogram) done every day for 10 days after the incident took place.

“I had to go get EKGs every single day for 10 days. It was so crazy,” she said

This is not the first time she had a brush with death.

Stone faced a health issue in 2001 after she suffered a stroke. The actress had a bleak chance of survival as she did not seek treatment right away.

Stone urged women to visit the hospital if they experience a “really bad headache”.

“If you have a really bad headache, you need to go to the hospital. I didn’t get to the hospital until day three or four of my stroke. Most people die. I had a one per cent chance of living by the time I got surgery — and they wouldn’t know for a month if I would live. No one told me — I read it in a magazine.” 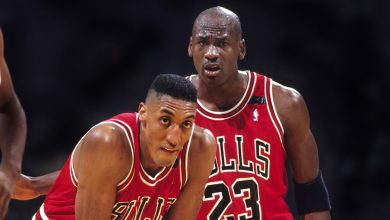 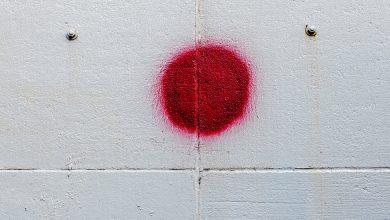 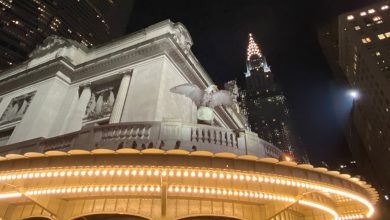 Get the Most Out of Your Fancy Smartphone Camera 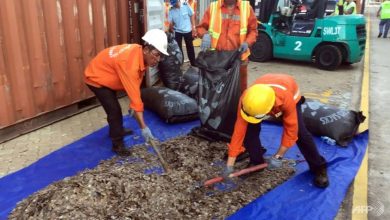 Indian actress suicide: Was Preksha Mehta a victim of COVID-19 lockdown?
May 27, 2020

Tracy Morgan, wife to divorce after 5 years of marriage
5 days ago

Tracy Morgan, wife to divorce after 5 years of marriage