Director Shoojit Sircar’s ‘Gulabo Sitabo’ is a tale of two greedy weasels who aren’t adorable and they don’t grow on you either by the end of the film. But that’s precisely the charm of Amitabh Bachchan and Ayushmann Khurrana’s latest sardonic satire, out on streaming platform Amazon Prime now.

It’s a comedy fuelled by distasteful characters, but you can’t help but marvel at their collective entitled and unscrupulous behaviour.

Sircar transports you to old Lucknow and draws you into their loveless world with ingenious strokes. There’s nothing romantic or quaint about their poverty and that’s what makes ‘Gulabo Sitabo’ different from the usual Bollywood fare. It’s a movie about personal, corporate greed and moral decay.

Just like the crumbling mansion, the ones who live in it have an ethical hide that gets eroded with each passing day. The scene in which Mirza stealthily sells the antique chandeliers for some quick cash at night without letting his ailing wife know underlines his avaricious nature.

Bachchan is brilliant as this wizened hustler who’s sadly penny-wise, but pound-foolish.

His prosthetic prominent nose isn’t the only fake strand in his grating personality. His wisecracks about waiting for his wife to kick the bucket quickly so that he can become the sole owner of the mansion makes you smile. His greed is playful yet macabre.

Khurrana is splendid as the dead-broke squatter Baankhey who survives by leeching off Begum’s ruins. The mildly pot-bellied Baankhey is low-key and spectacularly uninspiring. His class — where money is scarce — defines him and his lowly existence. Just like Mirza, he’s spineless and isn’t the brightest bulb in his family. But both are gloriously unaware of their own shortcomings as humans. Khurrana is perfectly cast as this low-life leech. There’s no Bollywood hero bluster attached to him in this film and that’s a revelation.

While the men in ‘Gulabo Sitabo’ are collectively spineless, the women in this social satire are fascinatingly empowered and strong.

Baankhey’s wily and proudly promiscuous sister Guddo played wonderfully by sprightly actor Srishiti Srivastava is a hoot. The scenes in which she proves that she’s smarter and more resourceful than her toothless elder brother Baankhey strikes home. Their intellectual divide is subtly-shown and that’s one of the biggest victories of ‘Gulabo Sitabo’.

But my favourite character in this film remains the matriarch Begum, played scathingly well by Farrukh Jaffer. The way in which she takes on her money-minded husband makes you her biggest cheerleader.

‘Gulabo Sitabo’ is a searing portrait of how greed and petty mindedness makes gold-diggers tick. Mirza – in tattered clothes — collapsing in shock or bewilderment when he’s greeted by new information about the kind of money he could extract from his wife’s inheritance is absolute gold. Bachchan shows his prowess for physical comedy with those neatly-done stumbling scenes.

Seasoned actors Vijay Raaz and Brijendra Kala are sufficiently smarmy and lend depth to this engaging film that takes time to simmer into a boil.

Be warned, the movie takes time to draw you into its crumbling world of peeling walls and ethics. While you may fidget in the initial portions, the movie gains momentum in the second hour and they seal with the deal with a cracking climax. Just like the coveted mansion in the heart of Old Lucknow, the players in this biting satire have noxious layers to their person which peel away revealing their inner decay and ruin.  ‘Gulabo Sitabo’ is a cracking cinematic inheritance with flawed, soulfully soulless characters. Give it time and they may grow on you. 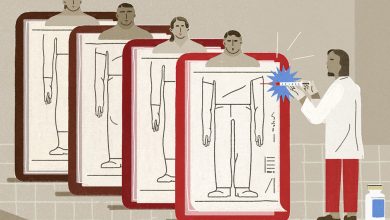 The Race to Develop a Covid Vaccine 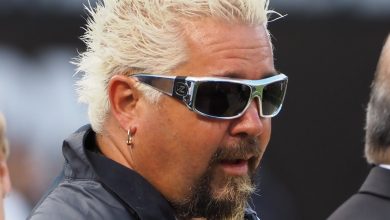 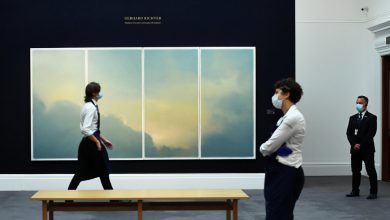 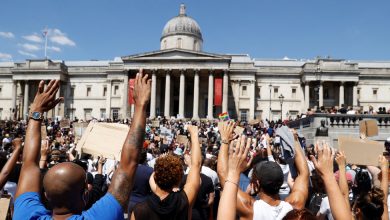