MAKASSAR, Indonesia: Indonesian hospitals are beefing up security at their morgues after a spate of body-snatchings by relatives seeking traditional burials for family members who died of COVID-19, police said Friday (Jun 12).

Under new rules in the sprawling archipelago, COVID-19 victims must be wrapped in plastic and buried quickly to prevent the virus spreading, meaning grieving relatives are unable to follow Muslim funeral practices, which include washing the dead from head to toe.

Families in the Muslim-majority nation have also been urged not to linger at cemeteries, robbing them of the chance to perform prayers for loved ones.

Large groups of distraught relatives descended on several hospitals in Makassar on Sulawesi island this week, with some managing to forcefully take away bodies set to be buried under the virus protocols, according to authorities.

At least 33 people were arrested, said local police spokesman Ibrahim Tompo, who added they faced up to seven years in prison for violating health quarantine regulations.

Rumours that some victims of the coronavirus slated for a quick burial had died of unrelated illnesses had exacerbated the situation, Tompo added.

“This angered the families and locals so they decided to forcefully take the bodies home.”

In Surabaya, Indonesia’s second biggest city, authorities said Friday that they had arrested four people after relatives grabbed the body of a suspected virus victim from a local hospital.

Also this week, dozens of people snatched the corpse of a man who died at a hospital in Bekasi, a city that borders the capital Jakarta, police said.

Citing the interrogation of one suspect, police said the man took to snatching his relative because he had died before test results were available. They later confirmed he had the coronavirus.

Officially, Indonesia has more than 35,000 cases of COVID-19 and 2,000 deaths. But with low testing rates, the real toll is widely believed to be much higher. 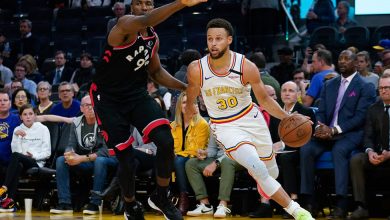 Stephen Curry Has ‘Major FOMO’ in Life Outside the N.B.A. Bubble

Tokyo Olympics followed up by 3 mega-events — all in China 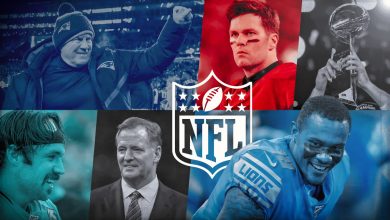 NFL bold predictions for the 2020 season 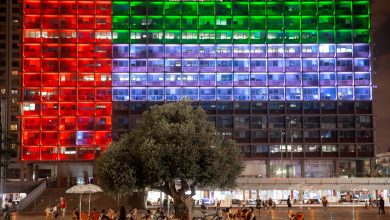 Whoopi Goldberg lays out the first steps in the fight against systemic racism
June 16, 2020