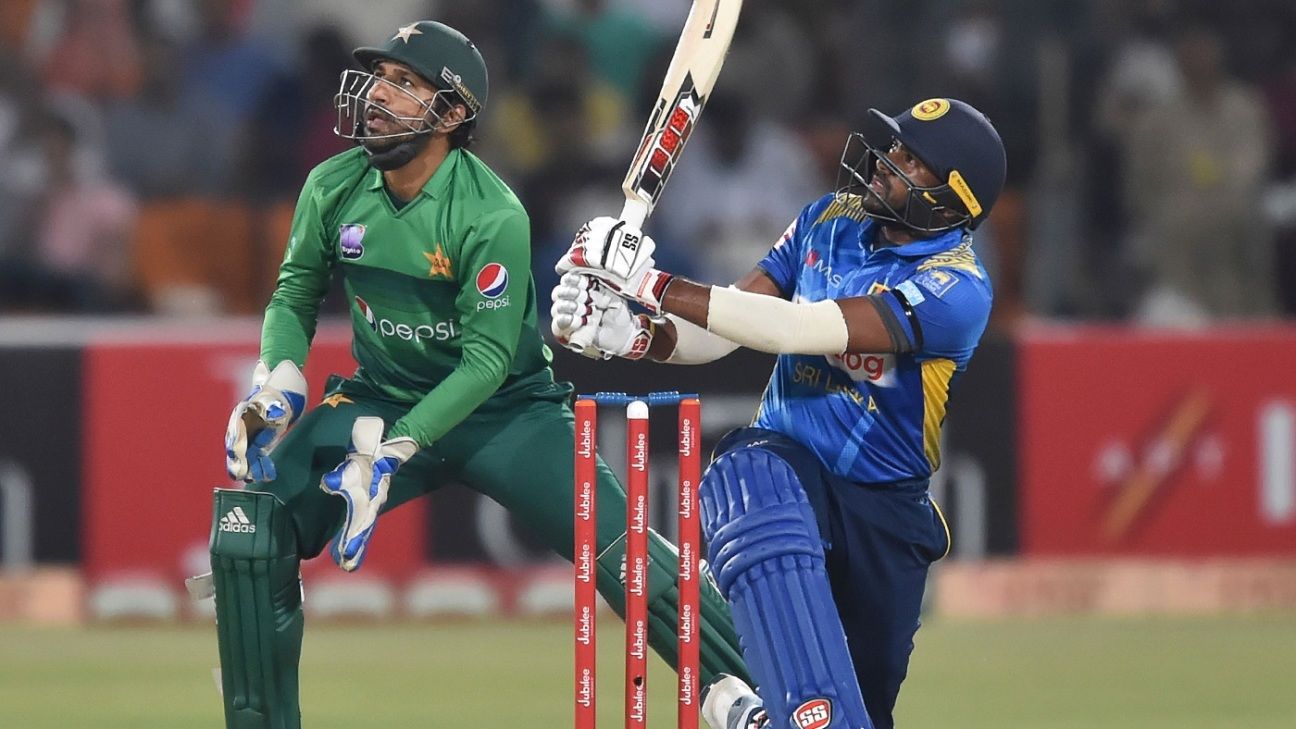 If the men’s Asia Cup goes ahead this year, it will likely take place in Sri Lanka. The hope is that the tournament will be played in September.

Although it is technically Pakistan’s turn to host the Asia Cup this year, the PCB offered SLC to swap hosting years at an Asian Cricket Council (ACC) meeting earlier this week, with SLC handing over hosting rights for the 2022 Asia Cup. With India-Pakistan relations being frosty at present, the PCB cannot feasibly host a tournament involving India. Additionally, Sri Lanka appears to have the Covid-19 pandemic under the most control out of the potential host nations.

There is, however, substantial doubt if the tournament will go ahead as planned, largely due to the restrictions and logistical hurdles posed by the pandemic. Hosting a multi-team tournament would clearly require an exponentially greater level of medical arrangements, to say nothing of the travel restrictions that each team will face. At present, SLC has been trying desperately, but has been unable to even confirm bilateral home series against India and Bangladesh that had been slated for the middle of the year. An Asia Cup, which generally sees at least six teams competing, seems far off.

Sri Lanka has not hosted an Asia Cup since 2010, but will relish the opportunity to showcase the country as a safe place to play, to a regional audience. The ACC’s executive council has not approved the swap of host nations yet, but is expected to confirm hosting plans before the end of the month.