The bad weather has wreaked havoc on popular tourist areas that had already been battered by months of travel restrictions during the coronavirus outbreak.

The local government said more than 1,000 hotels had been flooded and more than 30 tourist sites damaged.

One owner of a family-run hotel told Xinhua that the guest rooms were submerged in one metre of rainwater.

The extreme weather has dealt a hefty blow to the region’s tourism sector, which is still reeling from the COVID-19 epidemic.

The emergency management ministry said there were direct economic losses of over 4 billion yuan (more than US$550 million) from the flooding, Xinhua reported.

In Hunan Province, at least 13 people were killed in rain-triggered disasters, and another eight people are missing or killed in southwestern Guizhou province, according to the local emergency response departments, Xinhua said.

The heavy downpours began at the beginning of June and have led to “dangerously high water levels” in 110 rivers, Xinhua reported.

Further rainstorms are expected in the next few days across the south. 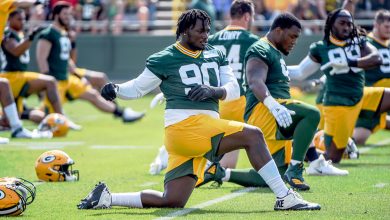 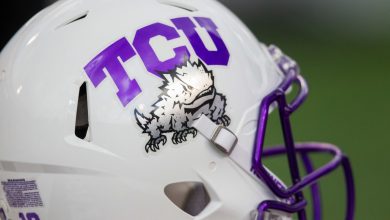 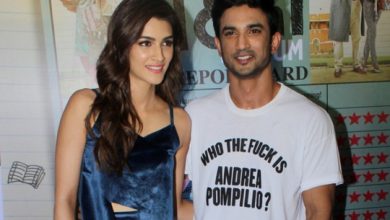 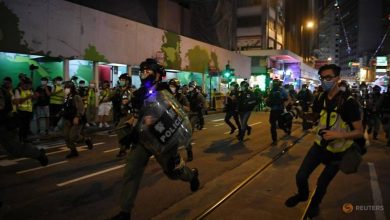