Actor Abhishek Bachchan on Thursday revealed that ‘Kajra Re’ from the movie ‘Bunty Aur Babli’ is his favourite go-to dance song.

Taking up the challenge, the ‘Dhoom’ actor tweeted: “Kajra Re!!” with the hashtag ‘buntyaurbabli.’

Aishwarya Rai Bachchan, Abhishek’s wife,  made a special appearance in the number ‘Kajra Re’.

The adventure-comedy went on to become a rage at that time and is still loved by everyone.

Abhishek will complete 20 years in the industry by the end of this month.

The 44-year-old actor began his career with JP Dutta’s ‘Refugee.’ Since then he has acted in several hit films including ‘Dhoom,’ ‘Dostana,’ ‘Delhi-6,’ ‘Guru,’ and ‘Yuva.’

Some of his upcoming films include, ‘Big Bull,’ ‘Bob Biswas,’ and ‘Ludo.’ 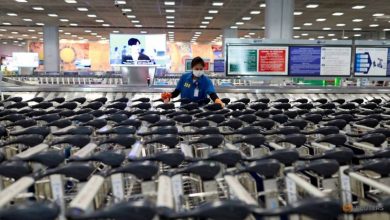 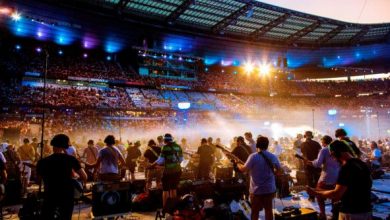 UAE musicians, get ready to jam with the world’s largest rock band 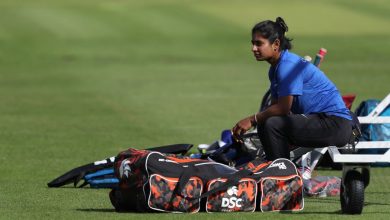 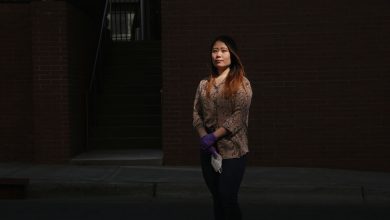 Coronavirus Strands China’s Students, in a Dilemma for Beijing

Arts and Culture: Working from home in style
June 6, 2020

Arts and Culture: Working from home in style

Scarlett Johansson laments the pressures to be thin
June 22, 2020

Scarlett Johansson laments the pressures to be thin