Tamil star Vikram, fondly known as Chiyaan by his fans, will be working with son Dhruv in Karthik Subbaraj’s next project. This will be Vikram’s 60th film and is being produced by Lalit Kumar.

Vikram currently has two Tamil films in the pipeline, including ‘Cobra’ and ‘Ponniyan Selvan’.

His son Dhruv made an impressive debut last year with ‘Adithya Varma’, the Tamil remake of ‘Arjun Reddy.’ 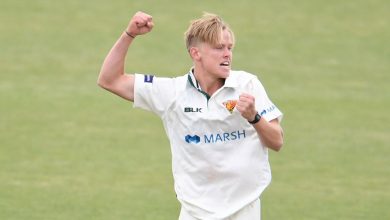 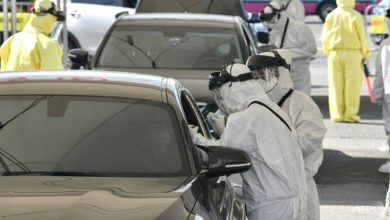 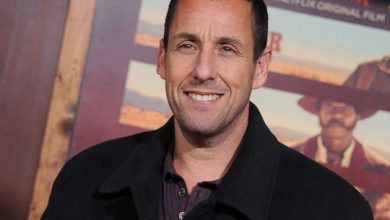 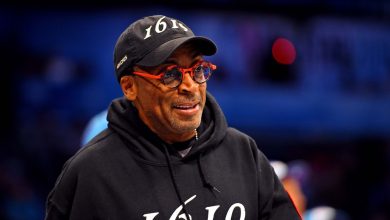 Vir Das: Convenient to pass off a death as depression
2 weeks ago

Vir Das: Convenient to pass off a death as depression