Actor Rakshit Shetty’s birthday on June 6 was celebrated with the release of a trailer for his upcoming film, ‘777 Charlie.’

Kannada director Kiranraj K, who is spearheading this project, said that the story is about a dog Charlie who enters the life of Dharma, the character essayed by Shetty.

“The trailer captures moments from behind the scenes,” Kiranraj said. “It also reveals Dharma’s character, as an introvert whose life surrounds his work at the factory, idlis and cigarettes.”

Sangeetha Sringeri is also part of the film in a “significant role”.

Kiranraj earlier directed a segment in ‘Katha Sangama’ (streaming on Amazon Prime Video), which is an anthology of seven stories.

‘777 Charlie’ is jointly produced by Paramvah Studios and PushkaraM production. 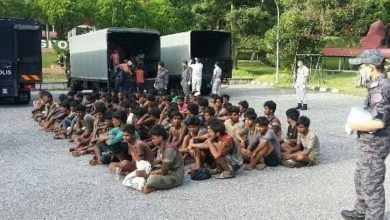 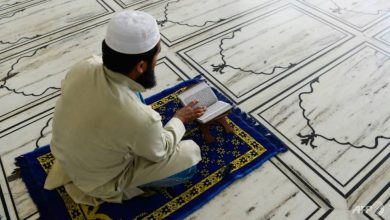 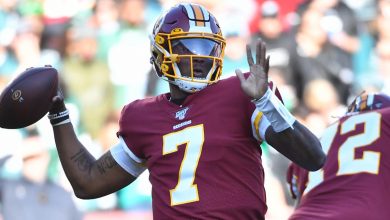