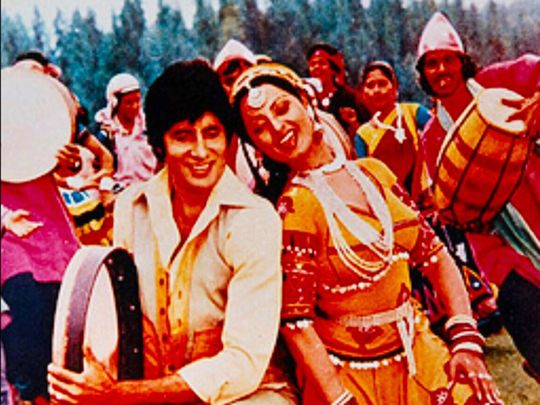 Amitabh Bachchan on Monday went down memory lane and shared a few pictures from the film ‘Mr Natwarlal’, which released 41 years ago.

Released in 1979, the Rakesh Kumar directorial revolves around a con man (played by Bachchan) who takes the onus of saving the life of villagers and freeing them from the clutches of a dacoit, played by the late actor Amjad Khan.

The film also marked the actor’s debut as a singer. He sang the song ‘Mere Paas Aao’ in the action drama.

Bachchan will be seen sharing screen space with Ayushmann Khurrana in Shoojit Sircar’s web release, ‘Gulabo Sitabo’. He is also a part of Ayan Mukerji’s ‘Brahmastra’ and Rumi Jaffery’s ‘Chehre’. 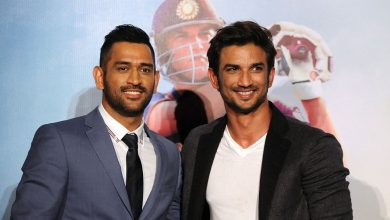 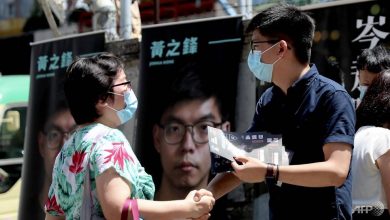 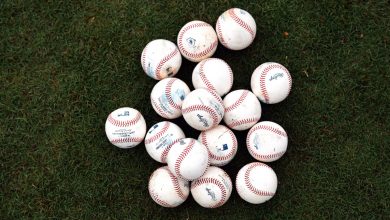 MLBPA rejects MLB proposal for 2020 season, does not plan to counter