Actress Gabrielle Union has filed a complaint against producers and the network behind ‘America’s Got Talent’, asking authorities to examine racism on the set of the reality show.

The actress has filed the complaint with California’s Department of Fair Employment and Housing (DFEH), reports Hollywood Reporter.

She has claimed that she was fired from the Simon Cowell-created competition show for “her refusal to remain silent in the face of a toxic culture (at the sets) that included racist jokes, racist performances, sexual orientation discrimination, and excessive focus on female judges’ appearances, including race-related comments”.

The complaint comes months after Union’s exit from the show and a week after the culmination of a joint investigation by NBC, producers Fremantle and Simon Cowell’s Syco. The joint investigation stated that no derogatory remarks were made about Union’s appearance, adding that “race or gender was not a contributing factor in the advancement or elimination of contestants at any time”.

In the new complaint, it is being claimed that “when Gabrielle Union informed NBC of racially offensive conduct during the taping of ‘America’s Got Talent’, NBC did not stand with her in outrage at acts of racism”.

“Instead, NBC did not care enough to either promptly investigate Ms Union’s complaints or even ask HR to get involved. Rather, NBC stood against her and directed its outrage at Ms Union for whistle-blowing about the racially offensive conduct she experienced while working for NBC on ‘America’s Got Talent’,” said her attorney Bryan Freedman.

Freedman added: “In sharp contrast to NBC’s recent statement on race, what was truly an outrage was the fact that Paul Telegdy, Chairman of NBC Entertainment, actually threatened Ms Union in an attempt to silence her from telling the truth about racist actions that took place on the show. There is no place for this type of racial bullying in the workplace, and it is going to take more than a tweet from NBC to demonstrate that NBC intends to create an environment free from racism.”

Union’s fresh complaint comes at a time when the unrest continues in the US with countrywide protests in support of Black Lives Matter movement. 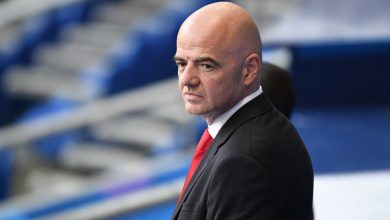 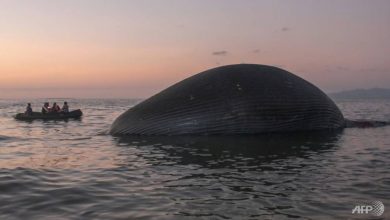 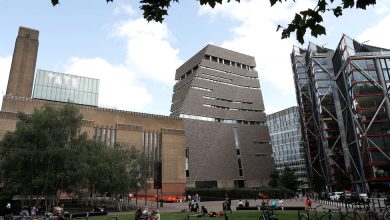 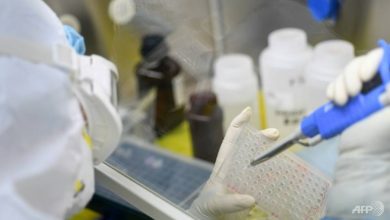 Ashley Graham recalls she was bodyshamed as ‘large’
April 12, 2020

Ashley Graham recalls she was bodyshamed as ‘large’