Bollywood actor Akshay Kumar once again features in the Forbes 100 highest paid celebs list this year, with an estimated earning of $48.5 million (Dh178 million). The actor featured on the list last year, too.

Forbes describes Kumar as “Bollywood’s top-earning star” and “one of India’s most philanthropic celebrities”.

Kumar stands at rank 52 above Hollywood stars such as Will Smith (at number 69) and Angeline Jolie (99).

Talking about Kumar, Forbes wrote: “A bankable movie star, he commands up to $13 million upfront for films like the upcoming ‘Bachchan Pandey’ and ‘Bell Bottom’.”

“I just wanted to earn around 1 crore [Rs10 million] rupees, that’s it. But I’m a human being, and when I made my first, I thought, why can’t I make 100 crores”? To be honest there was no stopping me,” shared Kumar.

Forbes listing puts Kumar collaboration with the streaming giant Amazon Prime Video for the actor’s digital debut series “The End” as one of the reasons for him being in the list of highest paid celebrities this year. 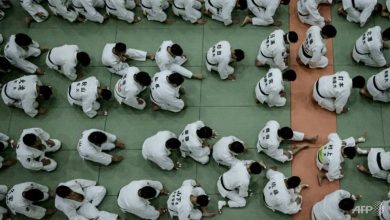 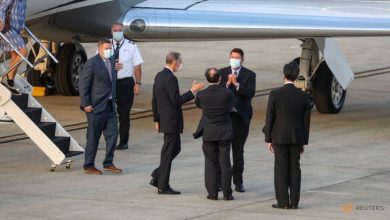 China holds military exercises near Taiwan as US diplomat visits 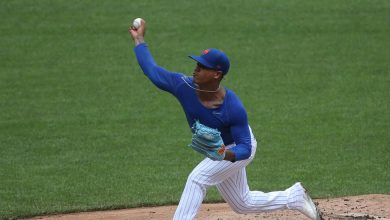 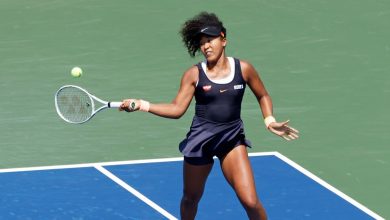 Coronaviurs: 5 World-class theater shows to watch from your home
March 26, 2020

Coronaviurs: 5 World-class theater shows to watch from your home

From Barack Obama to Margaret Atwood: 10 books to read in November
2 weeks ago

From Barack Obama to Margaret Atwood: 10 books to read in November