Former MLB outfielder Carl Crawford has reportedly been arrested in Texas on a felony domestic violence charge, according to TMZ.

TMZ reports that Crawford has been charged by Harris County officials with assault of a family member—impeding breathing. Crawford, 38, reportedly surrendered to the Harris County Sheriff’s office on Thursday and is being held on a $10,000 bond.

News of Crawford’s arrest comes weeks after two people drowned at his home in Houston. It is not known whether these incidents are related.

Crawford, a four-time All-Star, spent 15 years in MLB as a member of the Tampa Bay Rays, Boston Red Sox and Los Angeles Dodgers. He last played in 2016. 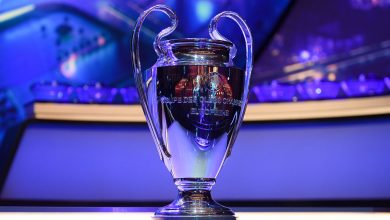 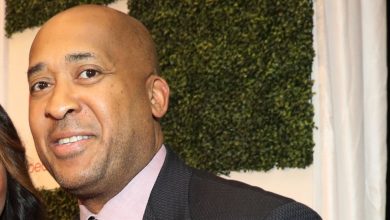 Knicks Add a Well-Connected Player to Their Front Office 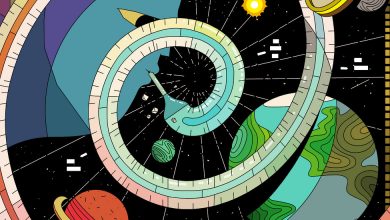 What Does Our Body Temperature Say About Our Health? 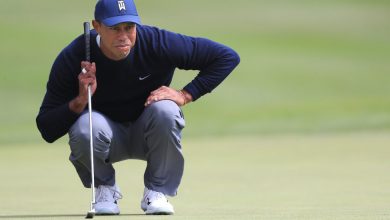