Unseld, 74, spent his entire career with the Bullets organization and finished with 10,624 points and 13,769 rebounds (12th most in NBA history). In 1969, Unseld became just the second NBA player to earn Rookie of the Year and MVP honors in the same season. He led the team to its only NBA title in 1978 and was named Finals MVP that year.

The team issued the following statement:

“He was the rock of our family –an extremely devoted patriarch who reveled in being with his wife, children, friends and teammates. He was our hero and loved playing and working around the game of basketball for the cities of Baltimore and Washington, D.C., cities he proudly wore on his chest for so many years.

“His legacy lives on in the family he treasured–his daughter Kim, son Wes, daughter in law, Evelyn, grandchildren Layla and Wes and the love of his life for 50 years, his wife Connie–and in the community through the Unseld’s school, where the entire family contributed to enriching the lives of Baltimore’s youth.”

After retiring, Unseld went on to coach Bullets from 1988 to 1994. He was elected to the Naismith Memorial Basketball Hall of Fame in 1988. 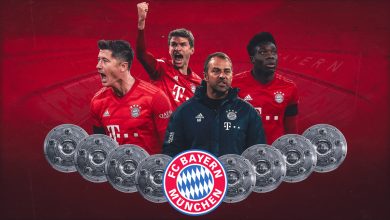 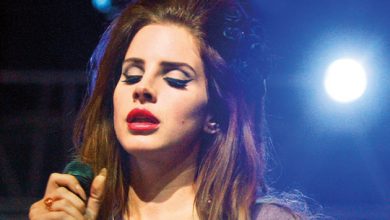 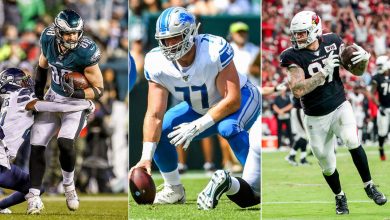 Every NFC team’s most underrated player 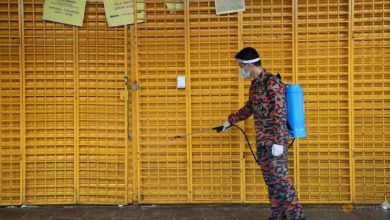 Cannes in B&W: A look back at the festival's glory years

Filipino show ‘Make It With You’ not going back on air