Singer Pink has hit back at people trolling her for extending support to the Black Lives Matter movement, which has resulted in protests in the US following the death of George Floyd.

The 40-year-old star got trolled after she shared a screenshot of Billie Eilish’s statement, in which the singer addressed white privilege and the problem with the All Lives Matter movement on her Instagram feed.

“Totally get where you’re coming from. However, as a person with a lawyer brain, I have to say… when you single out one race and say ‘that’ race matters. You are implicitly saying other races don’t matter as much. It is automatically inferred. I believe it does this situation a disjustice by putting it in the #blacklivesmatter category. This could happen to ANY ONE OF US! THAT is the atrocity! THAT is the REAL issue. It is not about race,” wrote one user.

Pink retorted, saying: “You are the epitome of white privilege and the saddest part is that you don’t even hear yourself and probably never will.”

Another person wrote, “All Business Owners Life’s Matter too”, to which she replied: “So you can’t read.”

Another user called the singer “stupid”, to which she responded: “What an insightful and helpful comment.”

In her statement, Eilish had explained why a seemingly positive phrase “all lives matter” is actually hurtful.

“You are privileged whether you like it or not. Society gives you privilege just for being white. If all lives matter why are black people killed for just being black? Why are immigrants persecuted? Why is it okay for white people to protest literally being asked to stay at home while carrying semi-automatic weapons? Why is it okay for black people to be called thugs for protesting the murder of innocent people? Do you know why????” she added. 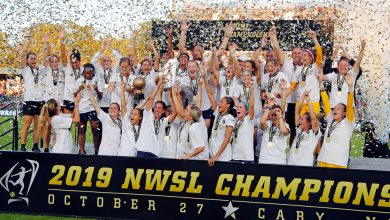 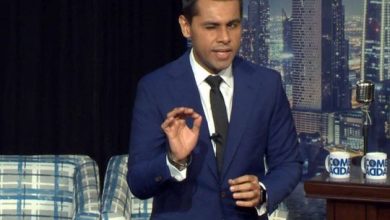 ‘Comedy Adda’ returns with a season two full of laughs 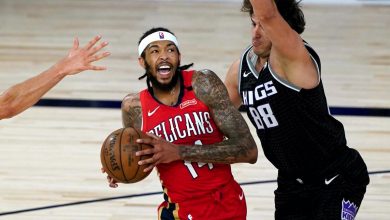 Bollywood and Hollywood: Star kids who look exactly like their parents
August 19, 2020

Bollywood and Hollywood: Star kids who look exactly like their parents