Adidas-sponsored basketball players like Jaylen Brown of the Boston Celtics participated in protests over the weekend, and another, the Atlanta Hawks star Trae Young, organized one on Monday. The company’s highest-paid pitchman, however, is the rapper Kanye West, who has his own Yeezy line inside Adidas. Mr. West supports Mr. Trump, who has called protesters “terrorists.”

For its part, Nike released a video advertisement that inverted its trademark “Just Do It” phrase. “Don’t pretend there’s not a problem in America” appeared in black-and-white text as somber piano music played.

“The intent behind the film was to serve as a catalyst to inspire action,” said KeJuan Wilkins, a spokesman for Nike. “There is a deep issue in our society around racism and equalities, and we felt by putting that film out there that we could help encourage people to shape a better future.”

Mr. Wilkins, who is black, said he had led the project with Adrienne Lofton, a black woman and a former Under Armour executive who joined Nike last year as a vice president of North American marketing.

Nike has been called hypocritical in the past for projecting progressive values through its marketing that it does not practice within the company, specifically in its treatment of women. Nike publicly supported the U.S. women’s soccer team in its fight for equal pay at the same time that female employees and sponsored athletes said the company mistreated them.

Mr. Whitner called for sportswear companies to increase investments in black communities, including through donations, education, and internship and mentorship programs, saying they have a responsibility to help those they profit from. 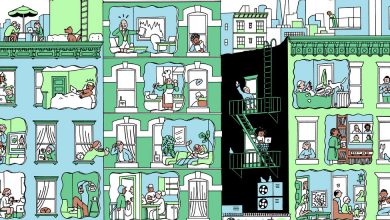 So We’re Working From Home. Can the Internet Handle It?

Mexico president heads to Washington for meeting with Trump 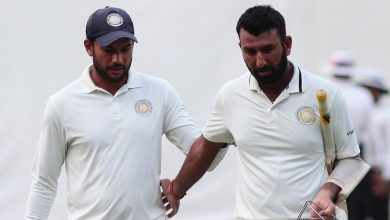 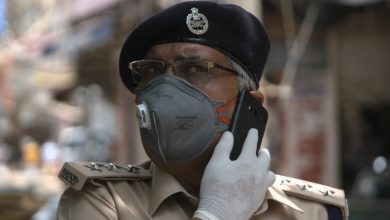 How India’s Police Used a Pandemic to Boost Its Image

Sonu Sood: We can’t show concern for migrants by sitting in AC and tweeting
May 16, 2020

Sonu Sood: We can’t show concern for migrants by sitting in AC and tweeting

‘13th’, stories about race are popular amid protests
4 weeks ago

‘13th’, stories about race are popular amid protests