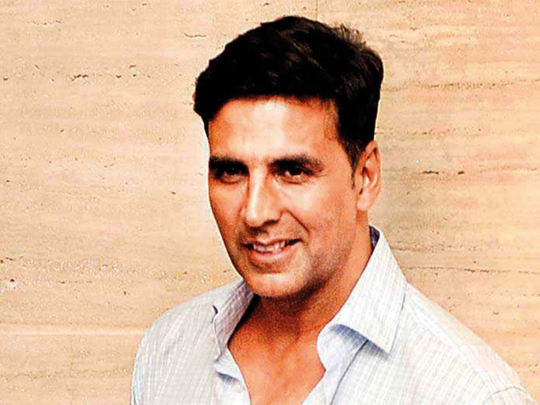 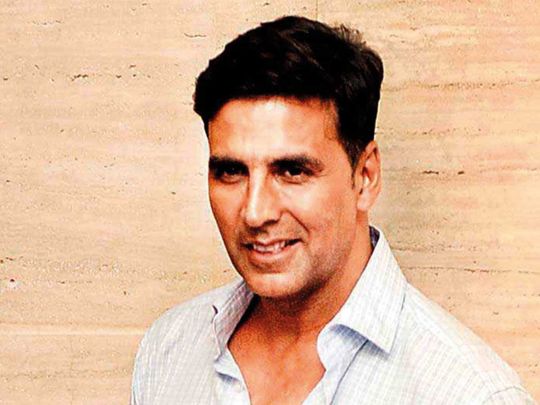 Akshay Kumar has denied reports claiming that he has recently booked a charter flight for his sister and her two kids. The Bollywood superstar called the news “fake from start to end” saying his sister has only one child and she never travelled anywhere amid the lockdown.

He has also warned that he is thinking about taking legal action against those publishing fake news about him.

“This news about me booking a charter flight for my sister and her two kids is FAKE from start to end. She has not travelled anywhere since the lockdown and she has only one child! Contemplating legal action, enough of putting up with false, concocted reports!,” the actor tweeted.

Kumar even shared the link to a news report published by a portal, which claimed the actor recently booked a 186-seater aircraft as a charter flight for his sister to travel to Delhi from Mumbai. The report further claimed that in that flight, Kumar’s sister, her two kids and their domestic help travelled along with four crew members, two pilots and one additional crew member.

It seems, several fake reports surrounding Kumar are doing the rounds. On Saturday, the actor took to social media to warn netizens against a fake reports that casting going on for the sequel to his song ‘Filhall’, which was released in November last year.