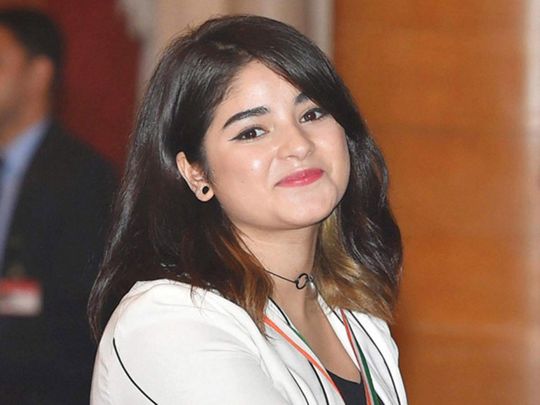 Wasim had earlier deleted her Twitter and Instagram accounts after facing backlash for posting a religious verse about the floods and locust attacks currently plaguing India.

However, the former Bollywood star is back on social media platforms after the short break.

“Because I’m just a human, like everyone else, who’s allowed to take a break from everything whenever the noise inside my head or around me reaches it’s peak:),” Wasim responded.

‘The Sky Is Pink’ actor then left social media by deleting both her Instagram and Twitter accounts.

Even last year, Wasim had created a stir when she announced that she is quitting her career in acting as she felt that her profession was damaging her peace and her relationship with her religion. 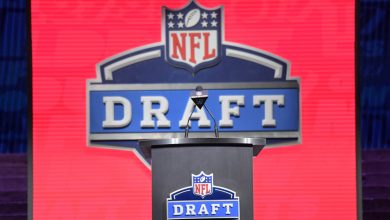 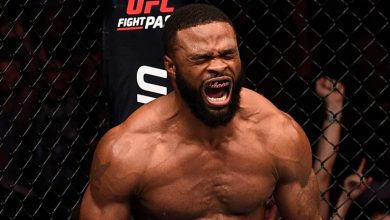 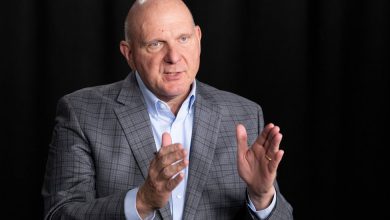 Clippers Owner Agrees to Buy the Forum in a Deal With M.S.G.