BEIJING: China announced on Sunday (May 31) two new confirmed cases of coronavirus and four new asymptomatic cases, including one person without symptoms of COVID-19 on a chartered flight from Germany.

The two confirmed cases in Shandong province on Saturday compared with four cases the day before, data from the country’s health authority showed.

On Sunday, the Chinese city of Tianjin confirmed one asymptomatic person, a passenger arriving from Frankfurt on a chartered Lufthansa flight, LH342, to Tianjin. This case was discovered between midnight and 6am local time on Sunday, the city’s daily statements show.

These charter flights are part of an accelerated entry procedure offered by Beijing as China and Germany seek to reignite their economies after months of lockdown. The flight to Tianjin carried about 200 passengers, mostly German business executives.

Lufthansa has another charter flight scheduled for Shanghai on Wednesday.

A 34-year-old German engineer tested positive for the coronavirus after arriving in Tianjin but he does not have any symptoms, the Tianjin government said on its official social media platform Weibo.

The asymptomatic patient has been transferred to a local hospital to be placed under medical observation, the Tianjin government said, adding that the whole process was a “closed loop”, meaning posing no great risk to the Chinese public.

The number of confirmed cases in the mainland as of May 30 stood at 83,001, data form NHC showed.

With no new deaths reported, the death toll in the country remained at 4,634. 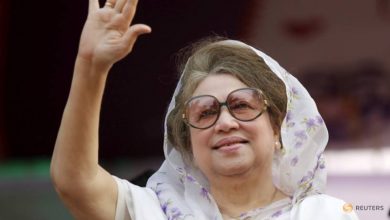 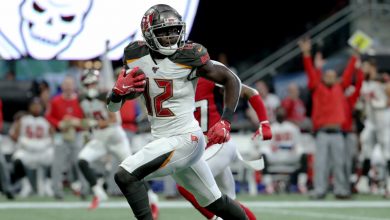 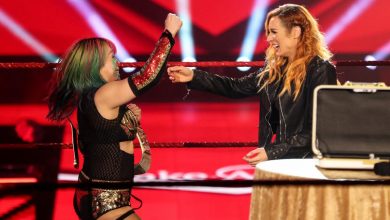 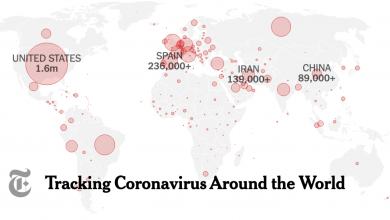