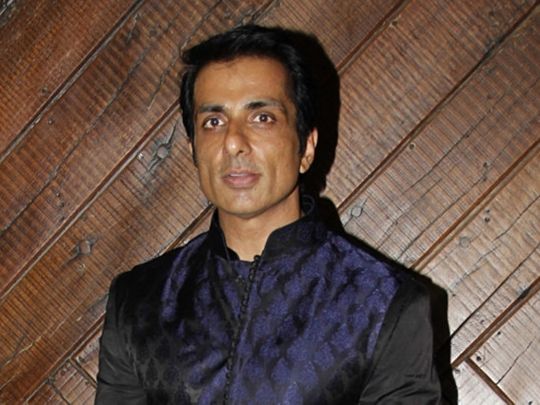 As per sources, the women had been employed in a factory in Kerala engaged in stitching and embroidery work.

After being informed by a close friend, Sood took permission from the government to have Kochi and Bhubaneswar airports opened. A special aircraft was arranged from Bengaluru to airlift the women from Kerala to Bhubaneswar and help them return to their families.

The 46-year-old actor who is known for his roles in films like ‘Singh is Kinng,’ ‘Simmba’ and ‘Dabangg’ is being hailed for arranging the hassle-free passage of migrant labourers to their homes.

In an earlier interview, Sood said that he will not rest until the last migrant reaches home.

“I was deeply saddened to see them walking with their little children on foot. These are the people who built our houses, our offices, they have laid the roads and I feel that we should not leave them in such distress,” Sood said.