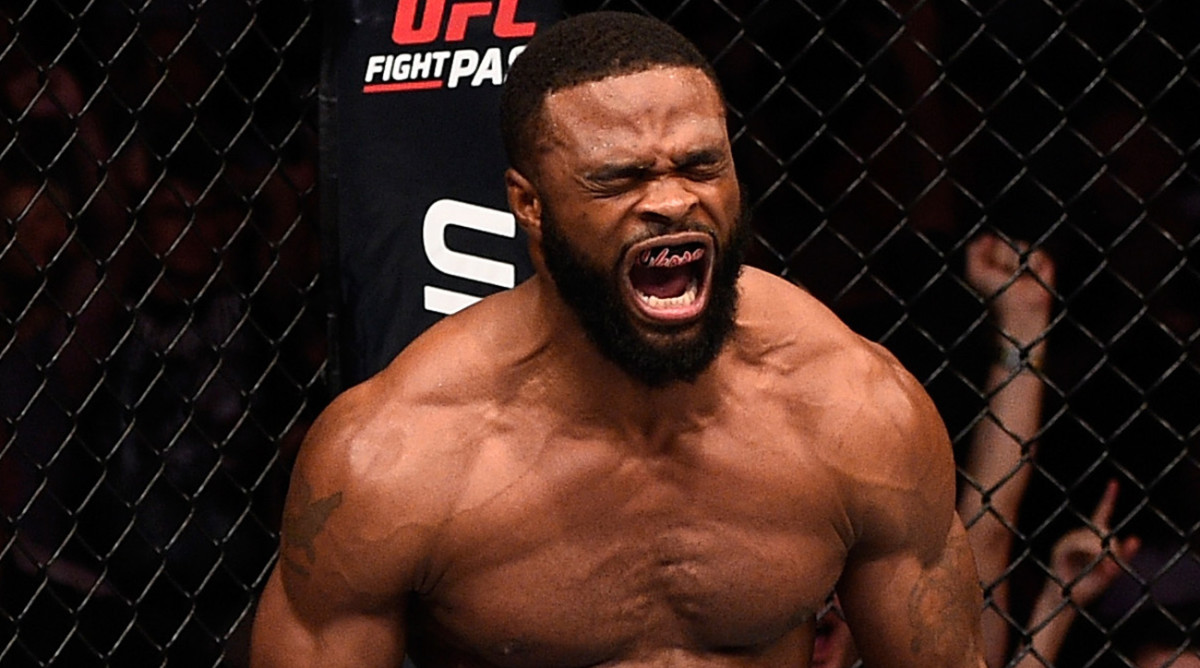 After a quick week off, the UFC is back in Vegas after the Nevada State Athletic Commission approved the return of combat sports. With this approval, expect another string of fight cards between Las Vegas and the upcoming Fight Island venue. Do you know what this means? MMA DFS isn’t going anywhere, so get ready for the ride. As for Saturday, UFC has us set up with UFC Fight Night APEX, which is scheduled for 11 fights and will be broadcast on ESPN kicking off at 6 pm ET.

Fantasy players can play this week at Draftkings, Fanduel, and Superdraft, as collectively over $1.5 million and growing will be at grabs. Use this week as a warm-up as June 6th’s event already has a millionaire-maker tournament up as well. Huge stuff on the horizon for MMA DFS. Let us take a look at this week.

A narrative for DFS players to consider going into his card is the UFC’s decision to use its smaller, 25′ octagon at the APEX, instead of the standard 30′ cage. The use of the smaller octagon has historically increased fight finish rates, and shortened average fight times, due to the ability to create more action and engagement between the two fighters.

As mentioned in the tip sheet above, here’s my MMA DFS Heat Chart for UFC APEX. As you can see, the chart is ranked based on fight finish odds. Fight finishes are where the points are in MMA DFS. Take a glance at the stack, and we will break down the individual matchups below.

Two key offensive metrics are strikes and takedowns. They get off on their opponents; watch your points rack up quickly. Here’s my Offensive Output Meter for the card. With this chart, you can compare historical fighter averages in these two key metrics as I rank all fighters participating Saturday.

Good luck! I hope to see some of you cashing after Saturday night!