With the NCAA’s ban of on-campus training activities due to be lifted on June 1, the college sports governing body appears to be inching closer to making preparations for the fall sports season.

According to SI’s Ross Dellenger, the six-week program would begin in mid-to-late July and would incorporate two weeks of NFL-style OTA practices before a four-week camp in August. Teams that kick off on Aug. 29, would begin OTA practices July 18, while teams kicking off on Labor Day would start July 25. OTA practices would be more like walk-throughs, which would help make up for lost time during spring practices. Of the 130 FBS programs, 52 never started spring practice.

Dellenger reports that the proposal will require at least four weeks of practice before teams play their first games. “Six weeks could be optimal, but four could be the minimum,” says West Virginia athletic director Shane Lyons, who’s also a member of the NCAA Division I Council and the football oversight committee. “Some might just do four, but can’t get back in time to do six. If somebody is not allowed to practice until Aug. 15 and their first game is Sept. 5, they might miss the first two weeks because their state might not allow them to return in time.”

The possibility exists, then, for not every FBS team to be able to start the 2020 season at the same time.

“There is a feeling that we can’t wait for everybody,” Lyons says. “What’s the percentage? That may be left up to conference to conference. If 80% are ready to go, are we going to delay two weeks? The feeling I’m getting out there is, ‘Sorry, we’re starting without you.’ Now, if it’s 40%, I see conferences saying we’re delaying the start of the season by two weeks.”

On Wednesday, the NCAA extended its recruiting dead period through the end of July. Football already had a dead period on its calendar from June 22 to July 24, though the decision impacts all Division I sports.

“The extension maintains consistent recruiting rules for all sports and allows coaches to focus on the student-athletes who may be returning to campus,” said Council chair M. Grace Calhoun, athletics director at Pennsylvania. “The committee is committed to reviewing the dead period again in late June or early July.”

The college football season is scheduled to begin with a handful of games on Aug. 29, followed by a full slate of games the following week beginning on Thursday, Sept. 3. 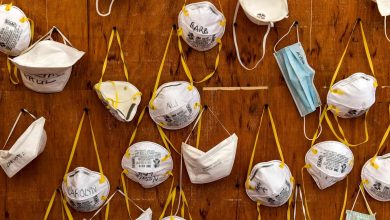 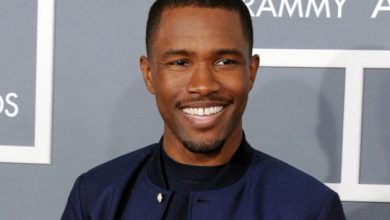 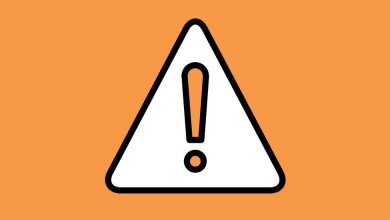 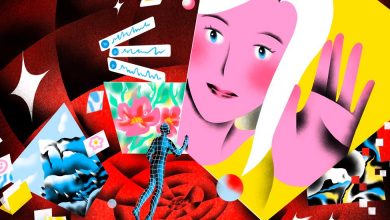 The Coronavirus Crisis Is Showing Us How to Live Online

Hollywood star Katie Holmes on why her new film freaked her out
March 2, 2020

Actor Rohit Roy denies Bollywood being like a drug cartel