BEIJING: The US-China relationship – seen by many as the defining global power dynamic of the 21st century – is no stranger to confrontation and discord, but rarely has their rivalry played out on so many critical fronts as it is now.

From a bitter blame game over the coronavirus pandemic to renewed squabbles over trade and Taiwan, tensions between Washington and Beijing are running extremely high over a wide range of key issues – with growing international concern about the possible fallout.

Here are some of the main areas of current dispute between the two powers:

US President Donald Trump has accused Beijing of a lack of transparency over the coronavirus outbreak in the Chinese city of Wuhan, before it exploded into a global pandemic that has hit the United States harder than any other nation.

China has furiously denied the allegations, warning that they were pushing tensions to the “brink of a new Cold War”.

Trump and his Secretary of State Mike Pompeo have also angered Beijing by repeatedly referring to the COVID-19 pathogen as the “China virus” or the “Wuhan virus” and pushing theories that it leaked from a Chinese lab.

Trump has long been angered by what he has described as China’s unfair trade advantage over the United States, also accusing Beijing of not curbing intellectual property theft.

He launched his trade war in early 2018 in a bid to end what he saw as “rip-off” deals with China, and escalating tit-for-tat tariffs ended up engulfing two-way trade worth hundreds of billions of dollars.

Despite a “phase one” deal signed in January, the two sides have yet to completely resolve their trade disputes, which had spooked the global economy long before it was hammered by the coronavirus.

Chinese tech titan Huawei has been the target of an escalating US campaign to isolate it internationally, with Washington accusing it of stealing American trade secrets and warning Beijing could use its equipment to spy on global telecommunications.

Huawei has strenuously rejected the charges, but in the latest blow, the US imposed sanctions last week that deny the company access to semiconductor designs developed using American software and technology.

Washington is also seeking the extradition from Canada of top Huawei executive Meng Wanzhou on a US warrant, dragging Ottawa into the spat.

The US State Department on Wednesday revoked the special trade status enjoyed by international financial hub Hong Kong, saying the city was no longer sufficiently autonomous from China.

The move was sparked by the Chinese plan – approved on Thursday – to impose a national security law on the city.

Beijing says it needed to act to ensure law and order, and prevent foreign interference – it accuses the city’s protesters of having foreign backing.

But some Hong Kongers and several Western governments see the move as crushing the city’s unique freedoms, and Washington has vowed to punish Beijing over it.

The Trump administration has been outspoken in its criticism of the detention of more than one million Uighur Muslims and other minorities in China’s Xinjiang region.

Uighur activists and witnesses have said China is trying to forcibly assimilate them by punishing basic Islamic practices and wiping out their culture. Beijing insists it is only providing vocational training to discourage extremism.

US Congress on Wednesday further ramped up pressure on Beijing by authorising, with bipartisan support, sanctions against Chinese officials over the mass incarcerations.

China sees self-governing, democratic Taiwan as a part of its territory to be assimilated one day, by force if necessary.

But Washington is the island’s main ally and arms supplier – without diplomatic recognition – and Beijing has bristled at any weapons sales or high-level contacts between the US and Taiwan.

The US and China have also clashed over the South China Sea, a resource-rich waterway that is also the source of intense dispute in the region.

China claims most of the sea and has built artificial islands to strengthen its power in the region. It has been accused of deploying warships, arming outposts and ramming fishing vessels, to the anger of its neighbours.

US naval vessels regularly conduct “freedom of navigation” exercises in the sea, sailing close to Chinese-claimed features and sparking condemnations from Beijing. 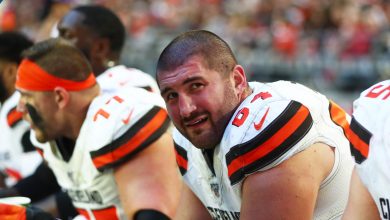 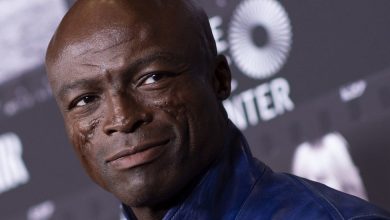 Where Has Seal Been? Watching Your Instagram Stories (and ‘Plandemic’) 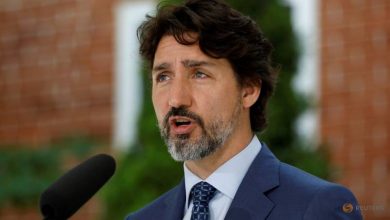 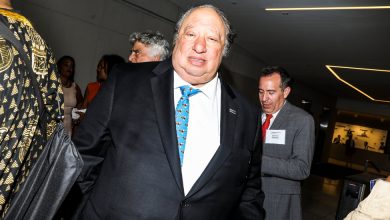 Before Clearview Became a Police Tool, It Was a Secret Plaything of the Rich

Bollywood’s Kangana Ranaut on her struggle with drugs
March 30, 2020

Bollywood’s Kangana Ranaut on her struggle with drugs