LONDON: Britain’s government is deeply concerned about China’s legislation on national security for Hong Kong, which risks undermining the principle of one country, two systems, a spokesman for Prime Minister Boris Johnson said on Thursday (May 28).

“We are deeply concerned about China’s legislation relating to national security … We have been very clear that the security legislation risks undermining the principle of one nation, two systems,” the spokesman said, adding that foreign minister Dominic Raab spoke to US Secretary of State Mike Pompeo late on Wednesday.

“The steps taken by the Chinese government place the joint declaration under direct threat,” he added, referring to the 1984 agreement between the UK and China that Hong Kong’s high degree of autonomy would remain unchanged for 50 years.

READ: Hong Kong loses US ‘special status’ – what next?

“Hong Kong has flourished as a bastion of freedom,” the countries said, adding their “deep concern regarding Beijing’s decision to impose a national security law in Hong Kong.”

They said the new legislation would “curtail the Hong Kong people’s liberties, and in doing so, dramatically erode Hong Kong’s autonomy and the system that made it so prosperous.”​​​​​​​

“We are also extremely concerned that this action will exacerbate the existing deep divisions in Hong Kong society,” they said in the joint statement.

“We call on the Government of China to work with the Hong Kong SAR Government and the people of Hong Kong to find a mutually acceptable accommodation that will honour China’s international obligations under the UN-filed Sino-British Joint Declaration,” the UK-US-Canadian-Austrian statement said.

China’s parliament earlier on Thursday approved a decision to go forward with the legislation which Beijing said is aimed at tackling secession, subversion, terrorism and foreign interference in Hong Kong.

Riot police were deployed in response to more protests this week, as Hong Kong legislators debated another piece of legislation, a Bill that would criminalise disrespect of China’s national anthem.

The Bill carries penalties of up to three years jail and/or fines of up to HK$50,000 (US$6,450) for those who insult the anthem. It also proposes that primary and secondary school students in Hong Kong be taught to sing the March of the Volunteers, along with its history and etiquette.

Police fired pepper pellets and made 360 arrests on Wednesday as thousands of people took to the streets in anger over the Bills. 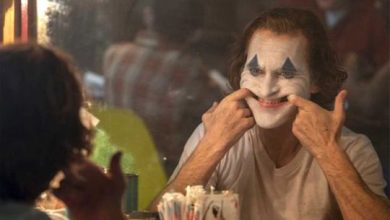 When ‘Joker’ Joaquin Phoenix was almost cast as Batman 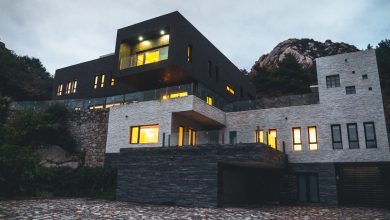 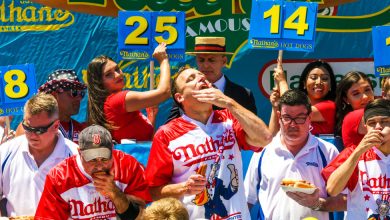 With Plexiglass and Piles of Hot Dogs, a Fourth of July Tradition Lives On 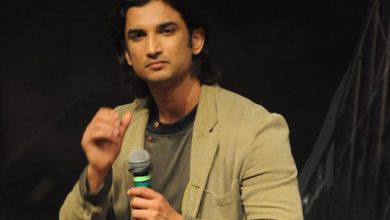