The Grammy-winning ‘Bad Guy’ singer released the powerful short film ‘Not My Responsibility’, which originally debuted during her ‘Where Do We Go?’ world tour before it was postponed because of the coronavirus crisis.

In the clip, Eilish wears a black hoodie and is alone in the dark. She slowly unzips the hoodie with her long black nails as she calmly recites words that criticise body shaming and opinions about how she should act and be.

“Do you know me? Really know me?” she begins. “You have opinions about my opinions, about my music, about my clothes, about my body,” she says. “ … But I feel you watching. Always. And nothing I do goes unseen. So while I feel your stares, your disapproval, your sigh of relief, if I lived by them, I’d never be able to move.”

The revealing video is a rare look at Eilish, who frequently hides her body in her signature baggy designer clothes and has talked openly about not wanting her body discussed. Last year, the then-17-year-old artist publicly criticised Nylon Germany after the magazine published a heavily edited cover photo that made Eilish bald and appear topless.

“We make assumptions about people based on their size. We decide who they are. We decide what they’re worth,” she concludes in her new short film as she submerges in water. “If I wear more, if I wear less, who decides what that makes me? What that means? Is my value based only on your perception? Or is your opinion of me not my responsibility?”

Since Eilish’ tour was postponed in March, the singer has been offering fans virtual, at-home concerts. 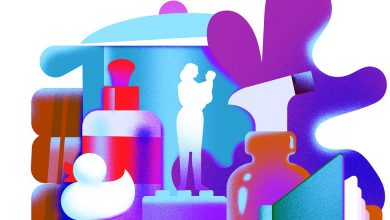 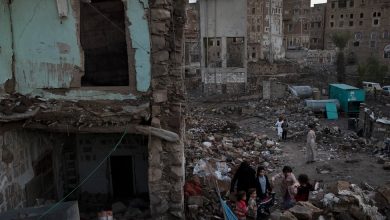 Yemen Cease-Fire Is, at Best, First Step on Long Road to Peace 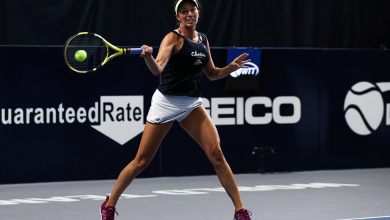 Mehwish Hayat claps back at Aamir Liaquat for calling her an ‘item girl’
January 7, 2020