Mumbai: Actor Anindita Bose is on “cloud nine” with all the love coming her way for “Paatal Lok” and hopes the Amazon Prime Video series helps her get noticed for more challenging roles.

Bose, who has worked in the Bengali film industry for close to a decade, said she didn’t anticipate that the nine-episodic neo-noir series would emerge as the breakout show of the year.

“I’m pleasantly surprised and overwhelmed. I don’t think I can get enough of the love and appreciation. Some extremely surprising people, who I’ve been a fan of, have reached out to me, congratulated me appreciated my work. It has put me on cloud nine.

“I don’t know if they are seeing me in a different light, but I feel I’m definitely more noticed now post ‘Paatal Lok’. I hope I get to work with actors and directors on my wishlist and continue getting challenging roles,” Bose told PTI.

Written and created by Sudip Sharma, “Paatal Lok” follows a washed-out Inspector named Hathiram Chaudhary, played by Jaideep Ahlawat, who lands the case of a lifetime when four suspects are nabbed in the assassination attempt of a prime time journalist.

In the series, Bose plays Chanda Mukherjee, a woman who remains a mystery for most part of the show. The actor said she was in Kolkata when she got a call for the casting and when she eventually bagged the role, she tried to figure out who Chanda really was.

“When I read about her, I was confused how are Sudip and Prosit (Roy, co-director) picturing her. I kept asking them, is she a cunning woman or has she fallen prey to the entire system? They wanted me to play someone right in between all of that. She is someone who knows what she’s doing.

“My first scene was with Hathi Ram and I thought it was a tough one for the first day. But Jaideep and the entire team made me feel so comfortable. Playing Chanda has been liberating for me.”

The actor said the best part about the series is that the women of the show have been “nicely segregated”.

“One would imagine Dolly and Sara from Swarg Lok, Renu from Dharti Lok and Chanda and Cheeni from Paatal Lok. That’s the beauty of the story. Chanda is a survivor, trying to make the best of whatever opportunity she gets.

“It doesn’t make her a vamp, a con but she’s just trying to live life on her own terms. She is an opportunist, trying to climb her way out of paatal lok, go to dharti lok and may be someday to swarg lok.”

The 34-year-old actor started her journey working on TV shows and eventually moved to featuring in films, including “Bhooter Bhabishyat”, “Hemlock Society” and the recent, “Love Aaj Kal Porshu”.

Bose, who wanted to be a production designer, decided to move to Kolkata from Mumbai ten years ago and took the opportunity to appear in films and shows.

While she’s grateful for the love and encouragement she got from the industry, Bose said there came a time when her roles started getting repetitive.

“I’m an actor today because of the love and encouragement I got from the industry. That was a big reason why I was scared to go back to Mumbai and try over there because I had made such a comfortable space here. But after a certain time, the roles I started getting didn’t excite me anymore because I was getting similar roles and got a little tired.

“So I started trying here three years ago, went through rounds of casting directors and gave 50 auditions to get even my first national commercial. Then I got more of those and then bagged my first show, ‘Thinkistan’. It has been a very rewarding journey so far,” she added. 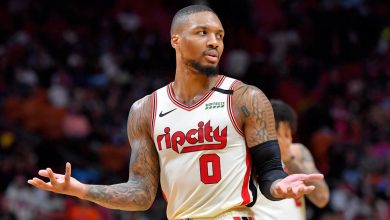 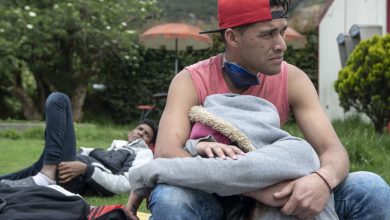 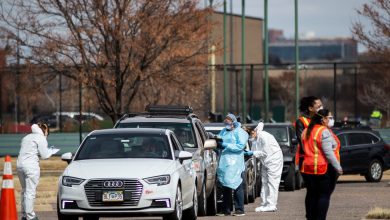 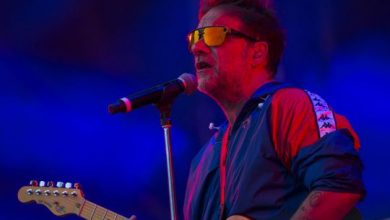