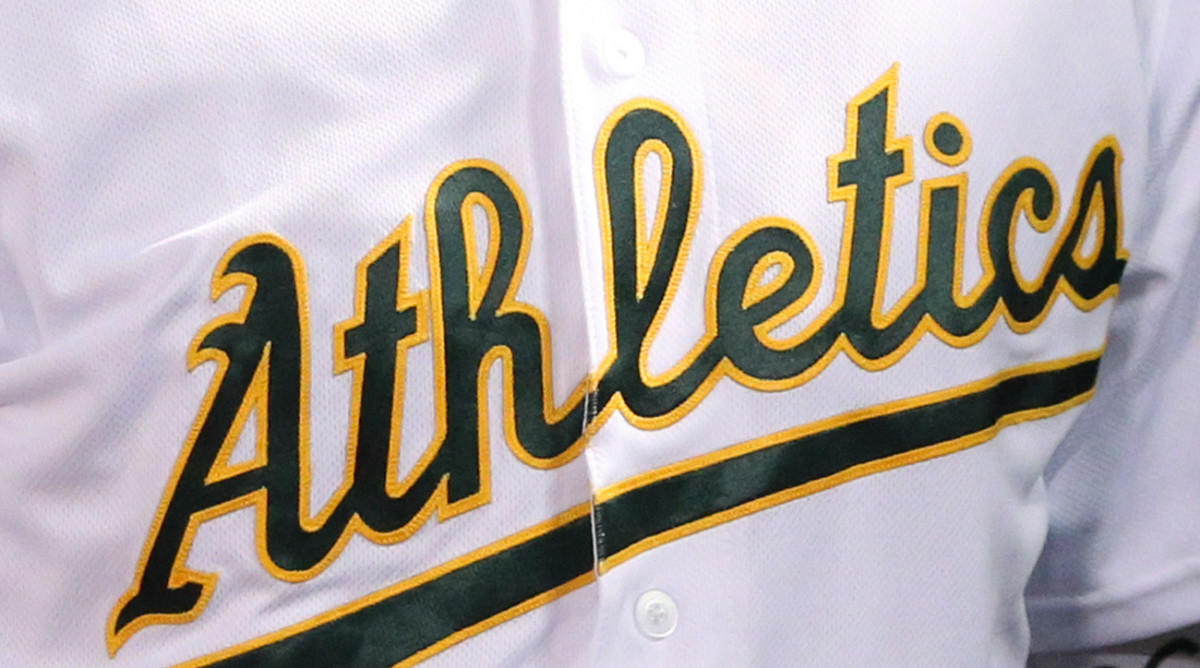 The A’s informed their minor league players on Tuesday that they will not continue to pay them after May 31, according to an email obtained by Sports Illustrated. This means the next paycheck these players receive will come next April.

Under the terms of their contracts, major and minor league players only get paid during the season. The coronavirus pandemic suspended baseball during spring training, a period during which players receive only their daily meal money. (Minor leaguers are poorly compensated at the best of times: Minimum salary ranges from $290 per week for rookie leaguers—$3,480 for a three-month season—to $500 per week for players at Triple A—$10,000 for a five-month season.) On March 31, the 30 teams decided to pay minor leaguers $400 per week through May 31. Oakland will be ceasing these payments at the end of the month, it said, although it will continue to subsidize the players’ health insurance.

“Unfortunately, considering all of the circumstances affecting the organization at this time, we have decided not to continue your $400 weekly stipend beyond May 31,” read the email, sent by GM David Forst. “This was a difficult decision and it’s one that comes at a time when a number of our full-time employees are also finding themselves either furloughed or facing a reduction in salary for the remainder of the season. For all of this, I am sorry.”

It added that players do not become free agents and are not free to sign with other teams.

The email also directed players toward the Baseball Assistance Team, a non-profit associated with MLB that awards grants and scholarships to players and staff who qualify. Generally, BAT works with former players and staff; as the pandemic continues to stall the season, it has been called into service for current ones, as well.