The California Department of Fair Employment and Housing filed a sexual harassment lawsuit in Los Angeles County on against the producers and studios behind the CBS show ‘Criminal Minds’, one of the longest running network dramas.

The lawsuit claims that over 14 years, Gregory St Johns, director of photography for the series, “used his position of power to create an unchecked hostile work environment in which he subjected production crew members to frequent sexual harassment, including touching and caressing numerous employees.”

According to the suit, St Johns “doted on certain men and treated them more favourably, provided they acquiesced to his attention. To those who resisted, he retaliated in common patterns, including the silent treatment, social ostracism, unfair criticism, public shaming and ultimately termination.”

The lawsuit also claims that the executive production team had knowledge of and condoned St Johns’ alleged conduct, “firing over a dozen men who resisted St Johns’ harassment,” according to a statement from the state agency.

According to a statement from the state agency, the department began a “systematic investigation” last March, after two former employees filed administrative complaints.

“All people in California have the right to make a living free from sexual harassment,” department Director Kevin Kish said in a statement. “Companies and leaders who protect harassers and retaliate against those who complain violate the law.”

Allegations against St Johns surfaced in 2018 when Variety reported that St Johns continued to work on ‘Criminal Minds’ despite an open investigation by the state and a human resources inquiry into a claim that he “sexually harassed and retaliated against a former crew member.”

According to the report, several crew members claimed that they had reported St Johns’ alleged abuse to senior management but that nothing had been done to check or address his alleged behaviour.

The state agency is seeking damages for all production employees who were subjected to alleged harassment. 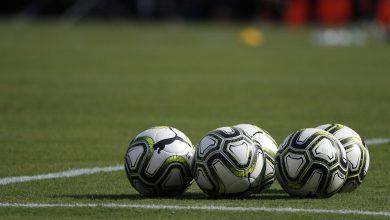 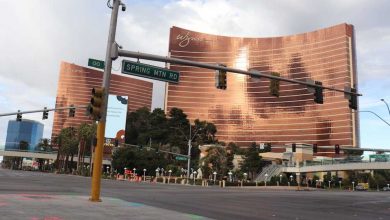 Wynn Las Vegas to reopen without poker; Will other casinos follow? 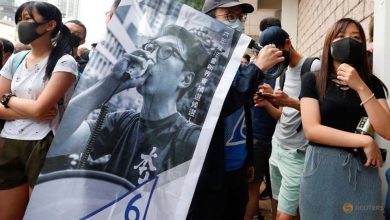 Kartik Aaryan has advice on coronavirus for Janhvi Kapoor
March 8, 2020

Kartik Aaryan has advice on coronavirus for Janhvi Kapoor