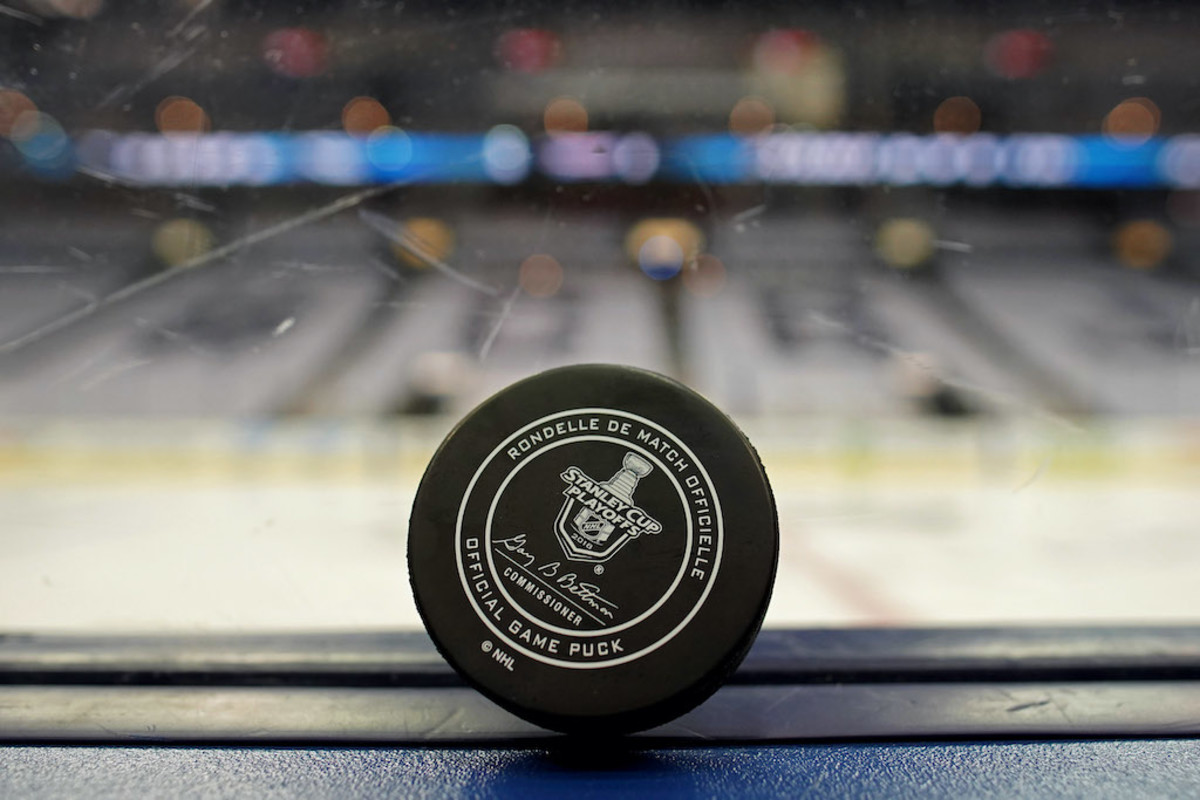 One of the best markets to gain an edge on in NHL playoff betting is wagering on the outcome of each individual series. There are plenty of upsets in the postseason, and seeding isn’t necessarily an excellent barometer of which team will advance. With the prolonged time off due to the COVID-19 pandemic as well as the expansion of the “playoffs” to a 24-team format, expect more upsets than ever seen in the history of the sport.

The biggest difference that bettors will need to factor into betting models is that these games will be played in empty arenas in one of two host cities without fans. Noisy fans are not the only factor that affects home-ice advantage, as rest and travel also play major roles in NHL postseason success. However, it should be noted that teams like the Vegas Golden Knights will lose out on a major advantage playing without their raucous fan base at T-Mobile Arena.

The Westgate Superbook in Las Vegas is one of the first sportsbooks in Nevada to post early playoff series prices. The proposed opening formats would all be best-of-five series. All remaining series would be best-of-seven games. Keep in mind the number of games for this new first round is still yet to be determined. Let’s take a look.

**Note: The play-in series will decide which teams will move on to the traditional round of 16. There, the top four seeds will then face the winners from those play-in matchups.**

Vegas Whispers: I love Toronto’s scoring potential. The price is steep, but I like them to get beyond the Blue Jackets. That is where the fun will end with the Bruins waiting in the next round.

Jaime Eisner: Despite the seeding, the Maple Leafs are a far more talented team than the Blue Jackets. Columbus is scrappy and might have the coach of the year in John Tortorella, but the Maple Leafs have a trio of the best forwards in the world in Auston Matthews, John Tavares and Mitch Marner. Toronto is also a possible host city, which would be another advantage. Pick Toronto.

Vegas Whispers: Both teams will be able to welcome back key contributors in Jake Guentzel and Brendan Gallagher thanks to the extended layoff. Before his injury, Guentzel was on pace for a fantastic 40-goal, 90-point season. He thrived alongside both Sidney Crosby and Evgeni Malkin and his return will prove to be too much here. Crosby and the Penguins advance here.

Jaime Eisner: The Habs are clearly the worst team to make the tournament in either conference. Penguins fans are often skittish when their team is a heavy playoff favorite, but there’s not much to worry about here. It’s also possible Jake Guentzel returns during this series. Too much firepower for Pittsburgh and a pair of goalies to feel confident in is enough for the Penguins to advance.

Vegas Whispers: I am not sure there was a hotter player on the planet prior to the shutdown than Rangers forward Mika Zibanejad. Add in the possible return of young phenom Igor Shesterkin between the pipes (injuries sustained in a car accident) and the Rangers are ripe to pull the upset at odds of +130. The Rangers keep their pre COVID-19 shutdown momentum going and pull this series out.

Jaime Eisner: This is one of the closest matchups of the proposed first round. Carolina continues to be underrated nationally and I’m afraid I’m falling into that trap as well. However, New York’s top line has a star center in Mike Zibanejad and a possible league MVP in winger Artemi Panarin. If the Rangers can get solid goaltending from either Igor Shesterkin or Henrik Lundqvist, they’ll win this series.

Vegas Whispers: After losing seven in a row and 11 of their last 13 prior to the shutdown, the Islanders could be one of the teams that uses the break to their advantage. The time off gives them time to get healthy both physically and mentally. I love what Barry Trotz will bring behind the bench in a shortened series. Give me the Islanders here at even money to get past the Panthers.

Jaime Eisner: Not many can make a living betting against Barry Trotz but I’d do it here. I anticipate defensive-heavy teams that rely on their system more than individual talent might struggle early on. Florida has plenty of high-end offensive talent and if they can get their $10 million goaltender to play like one after a dreadful start to his Panthers career, they’ll take this series. I’m banking on Sergei Bobrovsky finding his old form after this time off.

Vegas Whispers: Winnipeg’s Connor Hellebuyck was one of the game’s elite netminders prior to the shutdown. However, Flames likely playoff starter, Cam Talbot, will be up to the task. Give me the Flames here to advance.

Jaime Eisner: *Shrugs* These teams are so incredibly close and Vegas knows this. The key for the Jets is, was and will be goaltender Connor Hellebuyck. He might win the Vezina this year and he’s the big advantage over Calgary. Winnipeg has the advantage at forward and in net while the Flames have the superior blue line. I’ll take the Jets, but I won’t be wagering on this series.

Vegas Whispers: Connor McDavid, Leon Draisaitl and the Oilers will be ready for this series. The duo will prove to be the difference in this five-game series against Chicago. I like the Oilers to advance here.

Jaime Eisner: One team has two of the best players in the world, the likely Hart Trophy winner and a coach with plenty of playoff experience. The other has Patrick Kane and the memories of yesteryear. This series will be fun to watch, but the Oilers have no excuse not to be on the winning side of the handshake line.

Vegas Whispers: The Arizona Coyotes haven’t played in the postseason since 2012 and that streak will end this season thanks to the COVID-19 pandemic and be awarded the 11th spot in the Western Conference standings. Both clubs are fairly comparable and the big thing will be goaltending. The Coyotes will have the edge here and we all know how vital goaltending can be in a short playoff series. Darcy Kuemper was in better form than Pekka Rinne prior to the shutdown.

Jaime Eisner: This series won’t be eye candy, but these are two fairly even teams. The return of a healthy Darcy Kuemper will be the key to this series. Kuemper was playing at a Vezina-caliber pace prior to suffering an injury. Offensive production will be a concern for Arizona, but Phil Kessel is a proven playoff performer and Taylor Hall should continue his first-line form. I’ll take the Coyotes at plus-odds.

Vegas Whispers: Vancouver is a better team than most people give them credit for and I am surprised this number is not even higher in favor of the Canucks. They went 1-1-1 in this season’s series against the Wild, but on paper they’re the better team. They’re healthy. They own the league’s fourth-ranked power play and goaltender Jacob Markstrom is playing at an MVP level.

Jaime Eisner: Canucks all day here. The Wild deserve a lot of credit for sticking around the playoff race as long as they did, but their record was boosted by very strong home play. With that home-ice advantage gone, the more talented team gets the nod here. Vancouver’s top line and power play should carry this series.