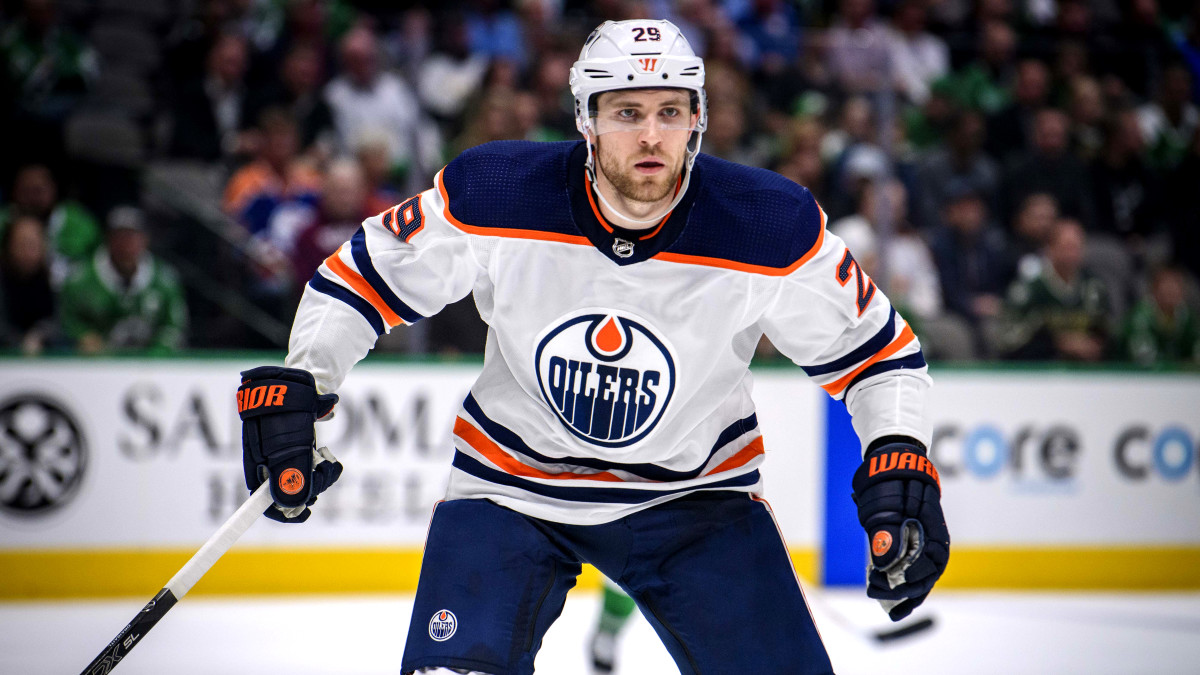 Yes, we did receive some clarity when the NHL officially unveiled its return-to-play plan Tuesday afternoon, but there are just as many questions that remain. First of all, how did the NHL manage to tap into Archimedes to come up with the scenarios for the draft lottery? (Seriously, my learned colleague Ryan Kennedy will be spelling that our for you later today. Whew.)

But for the first time since March 12 when the COVID-19 pandemic stopped the world in its tracks, we received a tidbit of hope that we’ll see hockey again, even if it’s played in the dead of summer. “Our fans are telling us in overwhelming numbers that they want us to complete the season if at all possible,” NHL commissioner Gary Bettman said when he rolled out the plan. “And our players and our teams are clear that they want to play and bring the season to its rightful conclusion. Although we are anxious to get back on the ice, we will not do anything until we are assured by medical professionals and relevant government authorities that it is safe to do so.”

So there’s that. As far as the playoffs are concerned, well, it’s Game On! Maybe. Possibly. To the surprise of no one, the Return to Play Committee, in a decision that was approved by the NHL Players’ Association’s executive committee, announced that the 2019-20 regular season is complete. Congratulations, Leon Draisaitl, on winning your first Art Ross. Sorry Alex Ovechkin, you’re going to have to share the Rocket Richard Trophy, the ninth of your career, for the first time. Maybe if you hadn’t taken the All-Star Game off and been suspended for a game, you might have potted an extra goal or two. Hey Boston Bruins, good luck carrying the scarlet letter of the Presidents’ Trophy into the playoffs. (Actually, that’s kind of a false narrative, but we’re on a tight deadline here.) Tuukka Rask and Jaroslav Halak, step up and claim the Jennings Trophy.

It also confirmed that the playoffs, for this season and this season only, will be a 24-team affair, with the top four teams in each conference playing a round-robin tournament to determine their seedings No. 1 through 4 for the first round, with regular-season overtime and shootout rules. The remaining eight teams in each conference will play a best-of-five play-in round with regular playoff overtime rules. Interestingly, however, there still isn’t consensus on whether or not the opponents in the playoff rounds after the play-in round will be determined by re-seeding teams or pre-determined brackets. “Since we have endeavored to be sensitive to the players’ preferences, the matchups for the first round series remain to be set as the Return-to-Play Committee is still discussing whether to determine them by seeding or via a bracket,” Bettman said. “In addition, the Return-to-Play Committee is still discussing the lengths of the first- and second-round series and whether those second-round matchups will be determined through seeding or via bracket.”

So here’s how things sit in each conference: