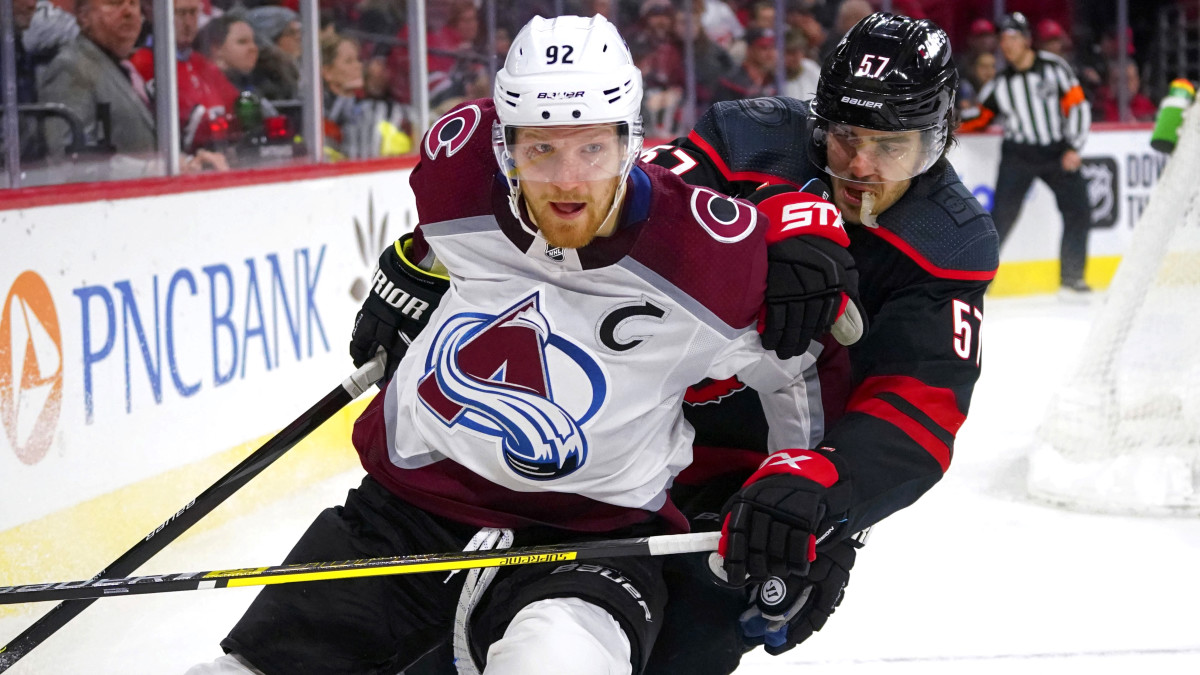 It’s perfectly reasonable to question the wisdom of forging ahead with a hockey season during a global pandemic. Having more than 500 players converge in two hub cities in front of no fans to play a two-month Stanley Cup tournament in the dead of summer? You’d be excused for wondering whether or not that is actually worth all the trouble.

Look, I’m not here to argue what level of moral ground the NHL occupies in pushing so hard to complete the 2019-20 campaign. And both they and the players are relying on the input from some of the world’s foremost experts in putting their return-to-play protocol in place. Truth be told, I’m still not convinced they can pull it off. But what I do know is that the league has worked in concert with the NHL Players’ Association like it never, ever has before, it has asked the right questions of the right people and it has done its homework.

This is not the equivalent of the president of one of the world’s superpowers hitting the golf course as his country’s death toll from COVID-19 approaches 100,000. Nor is it the equivalent of thousands of people in Canada’s largest city flocking to a public park and standing. If you want to take the NHL to task for its insistence on pushing ahead with this, that’s fair. But what the league and players cannot be accused of is doing so at all costs and proceeding willy-nilly in the face of science. Phase 2 of the return-to-play protocol, which was rolled out by the league Monday, is a clear example of that.

From insisting that supplements be made available in single-dispense packs to having two boxes of tissues affixed to each end of each players’ bench, the NHL and its players have left no stones unturned. The Phase 2 protocol is a 21-page document that covers every aspect of the process of starting to get NHL players back in game shape. Does that necessarily mean it will be able to do this without any COVID-19 related repercussions? Of course not. It’s something that the league acknowledges in the first paragraph on the first page. “This protocol, while very comprehensive, cannot mitigate all risk,” the protocol states. “A range of clinical scenarios exist, from very mild to fatal outcome.” It goes on to say that the virus generally affects older age groups and those with previously existing medical conditions, but acknowledges that players might have someone in their household in a vulnerable category. That’s why Phase 2 is voluntary.

The league is hoping to transition to Phase 2 sometime next week and it will involve small-group workouts, a maximum of six players per session with no coaches on the ice. Each player taking part in Phase 2 will be tested 48 hours prior to reporting to the workout facility and twice per week after that. Subject to scheduling and availability, players will be given access to team facilities in the cities in which they reside if they haven’t left their home city. And the league has ensured that everything be done in accordance with all levels of health authorities. There is a framework to do this safely and every possible scenario has been thought-out, with the flexibility to apply this locally. You can make this work for almost any training environment.

It is not perfect, but in an era in which we’re still without a vaccine, there’s always going to be some uncertainty and risk. And if you want to have NHL hockey during this interim period, this is about as safe as it’s going to get for the players and team personnel. The attention to detail is impressive and there has been a good appreciation for the big-picture issues. Perhaps the most telling thing about the protocol is the appreciation that not all training facilities are going to be the same, so there’s flexibility within the protocol to adapt to the local environment. The league has also been consistent in ensuring it doesn’t drain public resources, particularly when it comes to testing.

“It’s so regionally dependent right now,” said Dr. Isaac Bogoch, an infectious disease specialist at Toronto General Hospital. “If you ask this question right now, ‘Can everyone get a test twice a week?’ The answer would be, ‘Maybe in some places, but certainly not in all. But ask that same question a week, two weeks, three weeks from now and you’re going to see tremendous growth in testing capacity across the board. It is being scaled up dramatically just about everywhere in North America. To have some semblance of a return to normalcy will hinge on many different factors and one of those factors is access to diagnostic testing. It’s really one of the pillars to epidemic management.”