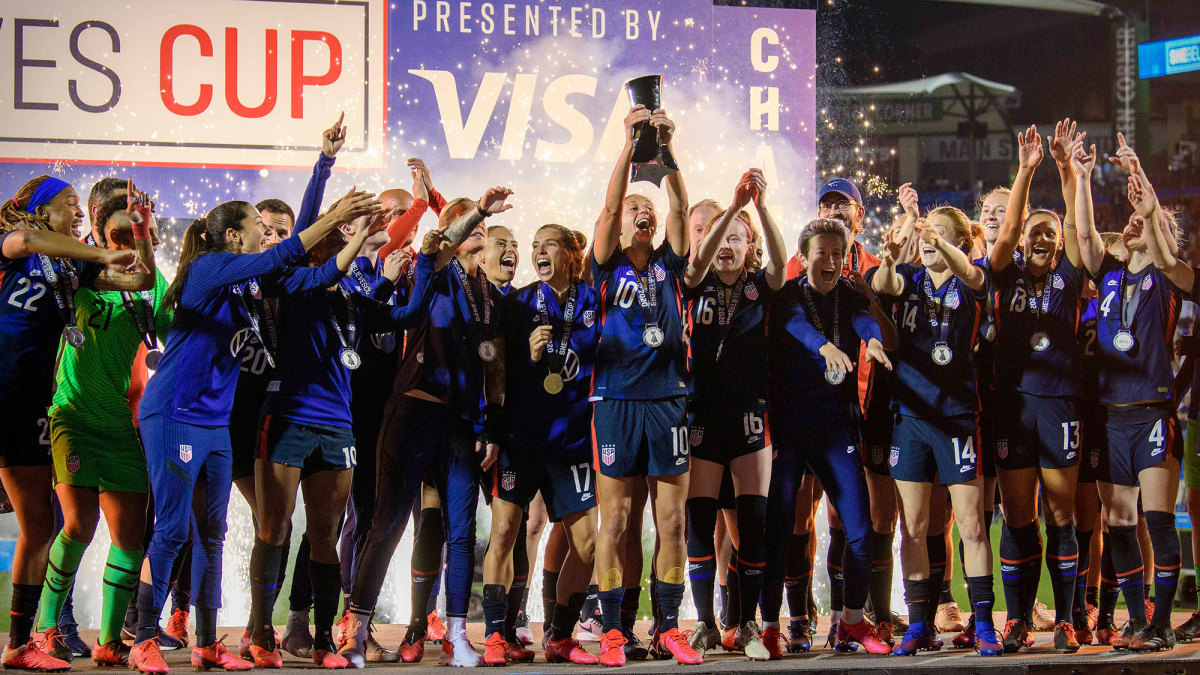 Despite the National Women’s Soccer League’s plans for a summer tournament in Utah, multiple U.S. national team players have considered not participating due to the health risks, according to The Washington Post.

The league is reportedly planning to hold the tournament from June 29 to around July 22 at two stadiums–the homes of NWSL’s Utah Royals FC, MLS’s Real Salt Lake and USL Championship’s Real Monarchs. The NWSL’s eighth season has been delayed amid the coronavirus pandemic, and the Post reports the tournament “would be a precursor to possibly launching the regular season in home markets late this summer or in the fall.”

However, a source told the Post that seven of the 23 players on the 2019 Women’s World Cup, including five regular starters, have declined to play in the tournament. Another source said the number changes daily and some players could change their minds.

The NWSL includes prominent World Cup players like Megan Rapinoe, Julie Ertz and Alex Morgan, who will likely not participate since she just gave birth to a baby girl on May 7.

If several popular USWNT players choose to skip the tournament, it would be a disappointment for the league as it looks to capitalize on the current sports void in the U.S. The Post reports the NWSL hoped to announce the details of the summer tournament late last week, but the doubt surrounding the USWNT players’ participation contributed to its delay.

The league reportedly has asked its nine teams to submit rosters and essential staff who would travel to the event. Once there, participants would remain in a “controlled environment” and undergo regular testing.

Over the weekend, the NWSL granted teams permission to start full practice sessions and ramped up those plans by announcing Monday that training could include groups of eight. Prior to that, teams only held individual workouts at their training facilities.