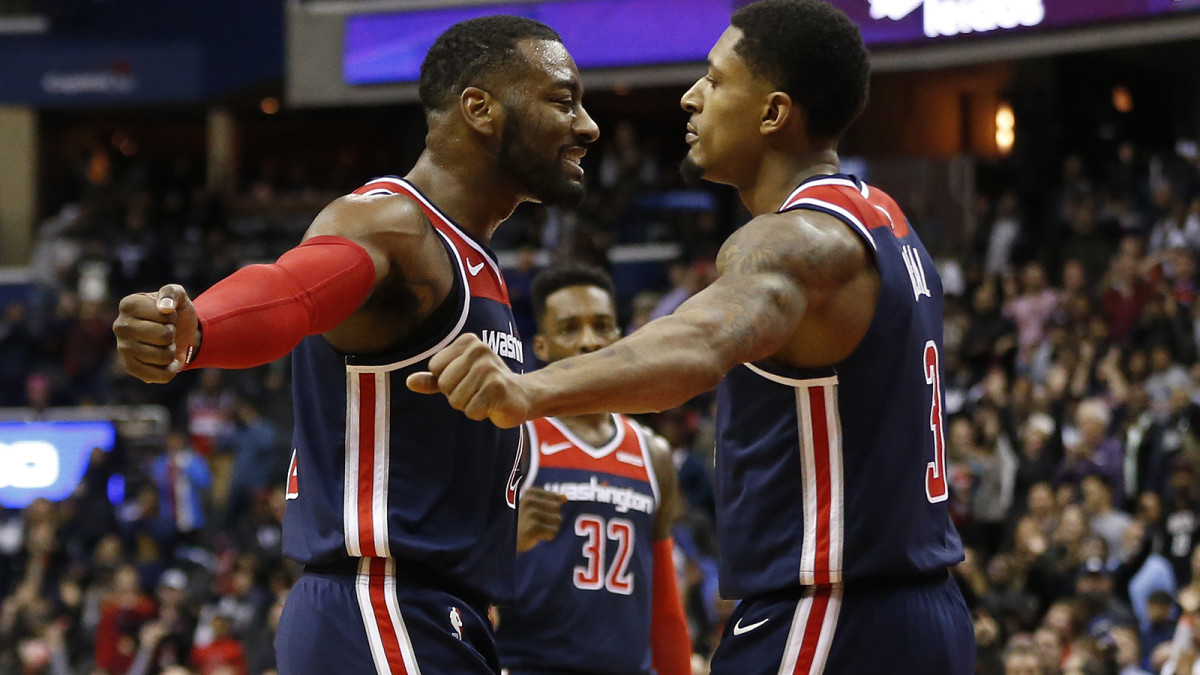 Wizards All-Star guard John Wall said he’s “itching” to return to on-court action next season and is fully healed following his two surgeries which sidelined him for the past year and a half.

The former No. 1 pick in the 2010 NBA draft has not played in an NBA game since December 2018. Wall initially had surgery for bone spurs in his left heel, but amid his rehab, he tore his left Achilles tendon and needed another operation in 2019.

“I’m itching to get back out there,” Wall said.

Washington was 24-40 when the NBA halted play amid the coronavirus pandemic. While Wall had yet to play in 2019-20, Beal was having his best individual campaign, averaging career-highs in points (30.5) and assists (4.2) while leading Washington to the 13th-best offense in the league.

Wall added Tuesday that he is “still taking my time at the rehab” and working to get himself “in the best shape possible.”

Former NBA All-Star Amar’e Stoudemire told Sports Illustrated this winter that Wall, “looks good, he looks really well,” after the two took part in a scrimmage with each other. “I had a beautiful time playing with him.”