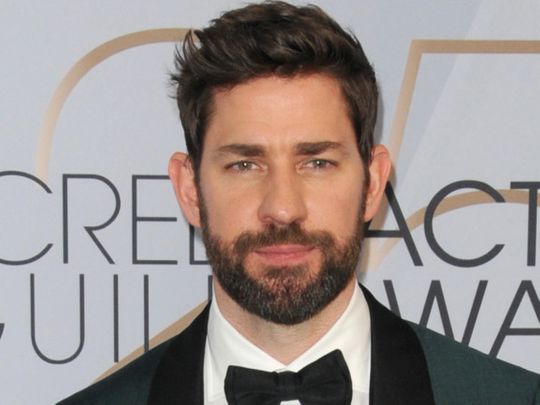 This past Thursday, it was announced that ViacomCBS had picked up his YouTube show ‘Some Good News’ to air on CBS All Access as well as some of the company’s other brands. It also was announced that Krasinski would not return as the host.

Following Viacom’s success in what The Hollywood Reporter called a “massive bidding war,” fans expressed disappointment with the ‘Quiet Place’ star, calling him a “sell-out” profiting off his feel-good programme that had been free online.

One Twitter user wrote, “This makes me feel like you’re a sell-out. was this a money move? I really don’t understand. Your show could have just inspired them to share the good news, not take what you started. it was easier to access SGN, not this network.”

“John Krasinski played us like a damn [fiddle] made a network and used his fame to sell-out and make money during these hard times,” another wrote.

A third added: “remember when he created this free feel-good YouTube show to ‘make people feel good’ and now he is…………….selling it for $$$? really cool, 100% honourable.”

An Instagram follower added, “Kind of a sell out move. This should have just been a free fun thing. You tainted the good news name. Just another corporate conglomerate with floors of lawyers to control what is put forth. Sad.”

While the ‘License to Wed’ star will no longer host the show, he will maintain some kind of on-screen presence and will serve as the show’s executive producer, according to the announcement.

Krasinski’s ‘Some Good News’, launched as the coronavirus outbreak worsened in March, was dedicated entirely to sharing positive news stories.

The show’s first episode earned 17 million views on YouTube while the show’s Instagram page had nearly a million followers.