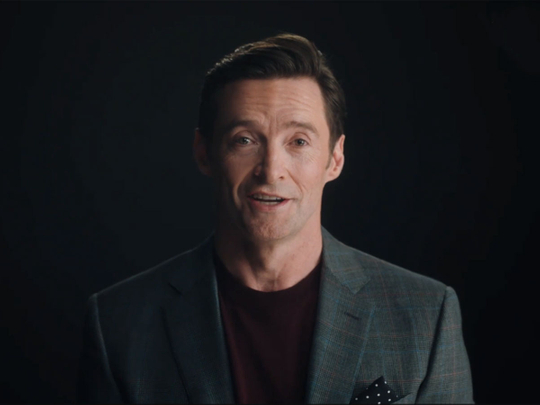 Actor Hugh Jackman feels people should not neglect their mental health amid the coronavirus pandemic, and is trying to reach out to people who need help.

In an interview with News Corp Australia, Jackman shared that he is helping out people in need through the organisation Gotcha4Life, founded in 2017 by Gus Worland, Jackman’s best friend.

“I’ve learned so much from being on the board and we are planning on more of those talks. Gus has been incredible,” Jackman shared, adding: “It’s something we really need to pay attention to in the world and Australia, a lot.”

“Our need to look after each other, not just financially and physically, but mentally is a priority,” he said, adding: “There’s a lot of loneliness out there and this [pandemic] only adds to that.”

Earlier in an interview, Jackman had expressed that the COVID-19 pandemic will have a “devastating” impact on Broadway.

Jackman, who has won two Tonys and hosted Broadway’s biggest night four times, noted that 16 productions were supposed to open in time for 2020 Tony eligibility before COVID-19 outbreak. The Tonys have been officially postponed.

Jackman and his wife Deborra-Lee Furness are following stay-at-home orders at their apartment in New York with their children.