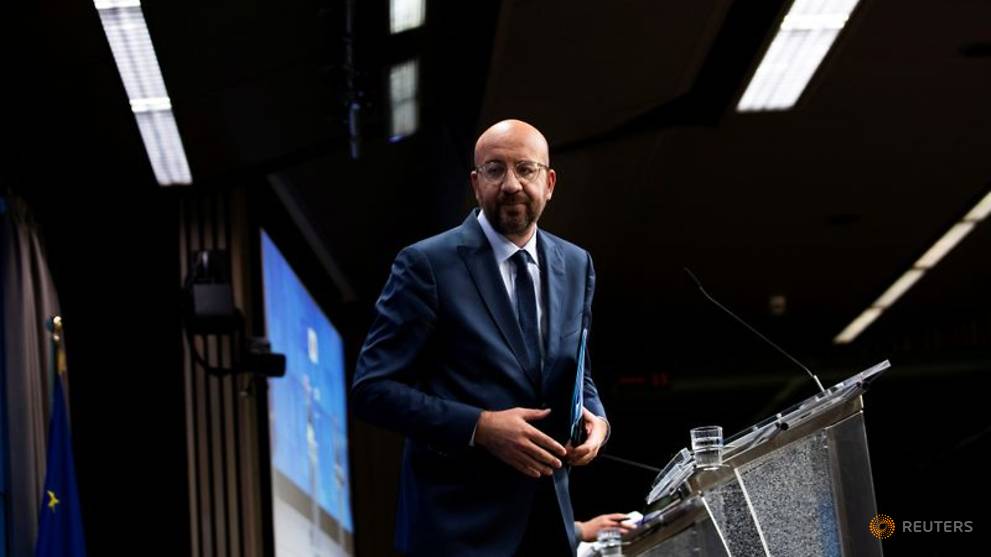 BRUSSELS: China must respect Hong Kong’s autonomy, the European Union said on Tuesday (May 26), amid controversy over Chinese plans to adopt a national security law for the city.

“We attach great importance to the preservation of Hong Kong’s high degree of autonomy in line with the Basic Law and international commitments,” said European Council President Charles Michel, who represents European governments.

Speaking after a video conference with Japan’s Prime Minister Shinzo Abe, he said Europe and Japan “share the same ideas” on China. “We are not naive about Chinese behaviour,” Michel said.

Chinese Premier Li Keqiang has proposed a security law that would reduce Hong Kong’s separate legal status and is expected to be discussed by China’s National People’s Congress and approved on Thursday.

EU foreign ministers are expected to discuss the issue at a regular meeting on Friday.

A spokeswoman for the EU’s executive Commission said it was too early to say if the bloc would consider sanctions against Beijing. Josep Borrell, the EU’s foreign policy chief, said on Monday that the EU needs a “more robust strategy” for Beijing.