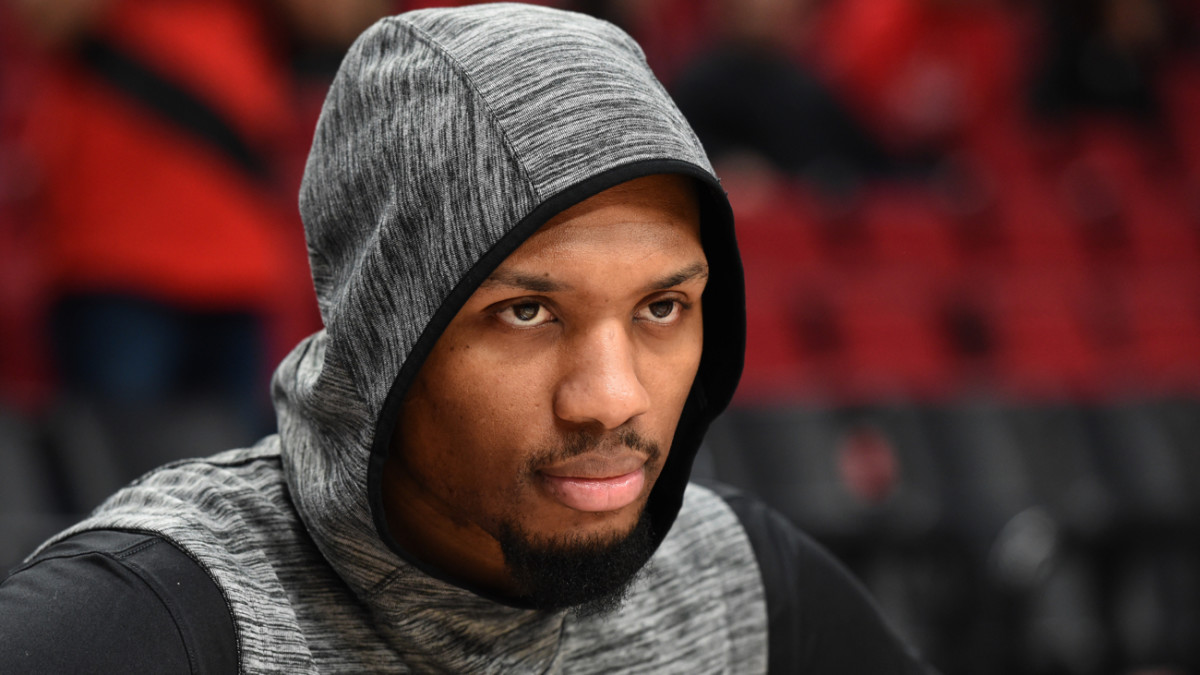 “If we come back and they’re just like, ‘We’re adding a few games to finish the regular season,’ and they’re throwing us out there for meaningless games and we don’t have a true opportunity to get into the playoffs, I’m going to be with my team because I’m a part of the team,” Lillard told Yahoo Sports’ Chris Haynes. “But I’m not going to be participating. I’m telling you that right now. And you can put that [expletive] in there.

“If we come back and I don’t have an opportunity to make the playoffs, I will show up to work, I’ll be at practice and I’ll be with my team,” he added. “I’m going to do all that [expletive] and then I’m going to be sitting right on that bench during the games.”

Lillard did say that he would play if the league set up a possible tournament or play-in between the No. 7 and No. 12 seeds for the final playoff spots. It has not yet been determined whether the rest of the regular season will be played out or if the league decides to jump directly into the playoffs.

Portland was 3.5 games behind the Grizzlies for the eighth seed in the Western Conference before the season was suspended on March 11. The league is currently in talks with The Walt Disney Company about possibly resuming the season in late July at the ESPN Wide World of Sports in Orlando, Fla.