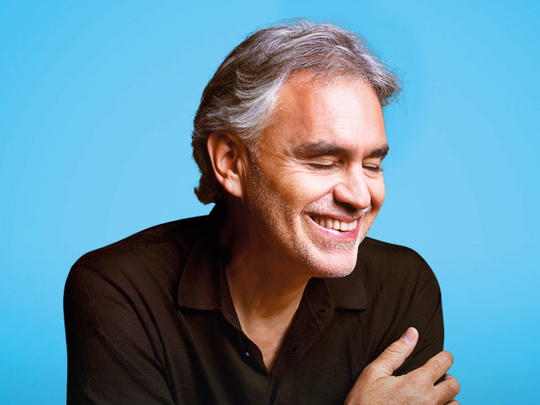 Renowned Italian tenor Andrea Bocelli said on Tuesday he had caught the novel coronavirus but was now recovered, describing the experience as “a nightmare”.

Bocelli, who has been blind since age 12, raised spirits in Italy during the pandemic, which has killed nearly 33,000 people, by singing alone in Milan’s Duomo on April 12.

That was just over a month after the 61-year-old had tested positive for the virus.

“It was a tragedy, my whole family was contaminated,” he told journalists at a hospital in Pisa where he had gone with his wife to donate their plasma for COVID-19 research.

The blood plasma will be used by scientists hoping to develop treatments.

“We all had a fever – though thankfully not high ones – with sneezing and coughing,” Bocelli said.

“I had to cancel many concerts… It was like living a nightmare because I felt like I was no longer in control of things. I was hoping to wake up at any moment,” he said.

The singer, who has sold over 90 million records worldwide, said he “thanks God” he was not a politician who had to take decisions but felt there was “too much scaremongering” about COVID-19 in Italy now the crisis appears to have passed its peak.